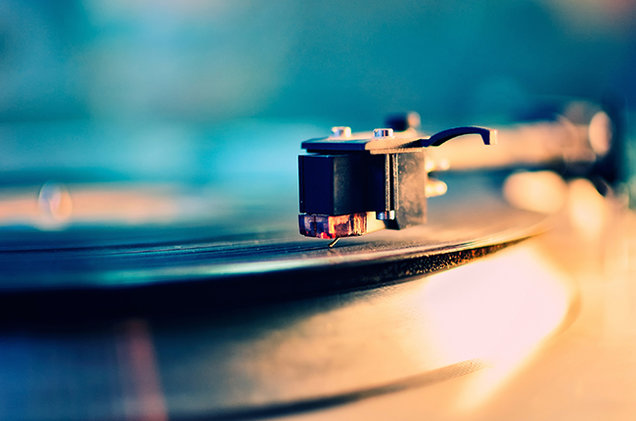 After all the interviews lately, it’s time to get the music on..
Wall to Wall tunes.
At 6 PM..at the top of hour two I’ll try the trick of playing 30 minutes of vinyl with one turntable..
Tracks from
Joe Jackson (Body and Soul)
Dr John (In the right Place)
Then two rare pieces of Vinyl.

Stevie Ray Vaughn – (Live at the El Mocambo)  Released for Radio Play Only..just as SRV was breaking.
Tom Petty and the heartbreakers (with Al Kooper) Live in Boston. Only 500 copies made (Official Live ‘Leg) and just as they were breaking.
And 8 minutes of Survival by Georgie Fame