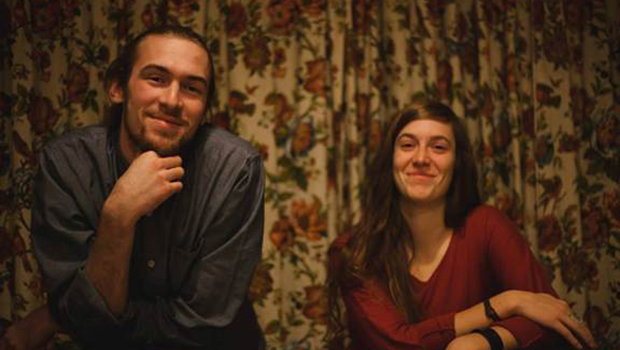 Hello all..
Thanks for checking in.
Lots of music this week..

And a feature interview with Winnipeg’s Roger Roger who are touring Alberta with a fine new album Fairweather. 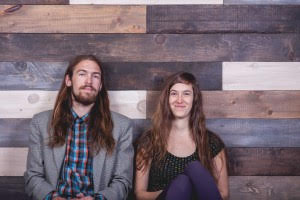 Roger Roger is a sibling folk/roots duo from Winnipeg, Canada. Twins Lucas and Madeleine Roger are both singer-songwriters who have joined forces, each playing guitar and shamelessly harmonizing all over each others’ songs. They wholeheartedly embrace their differences, fusing her magnetic sweetness alongside his unruly charm.
The offspring of producer/engineer/musician Lloyd Peterson, the twins have a knack for songwriting that must have something to do with growing up in a recording studio. They are quickly becoming known for the blend of their vocals, compelling storytelling, and genuine vibe.

About the Album:
Roger Roger’s debut album Fairweather was recorded and co-produced by their father Lloyd Peterson (The Wailin’ Jennys, The Weakerthans) at Paintbox Recording in Winnipeg, and mixed by John Whynot (Kathleen Edwards, Blue Rodeo). The album artwork was drawn and designed by Madeleine Roger.
With their imaginative storytelling and honest lyricism at the core, Fairweather awesomely juxtaposes the songs and voices of the Roger twins. Together, they bring a balance of folk, roots, and rock inspired songs in a beautifully produced album that makes for a remarkable first recording
Praise:
“The beauty of their voices together and their unique and mature songwriting make them a true delight”  -Cara Luft (The Wailin’ Jennys, Small Glories)
“Two superbly talented and highly original singer-songwriters” –Greg Leskiw (The Guess Who) 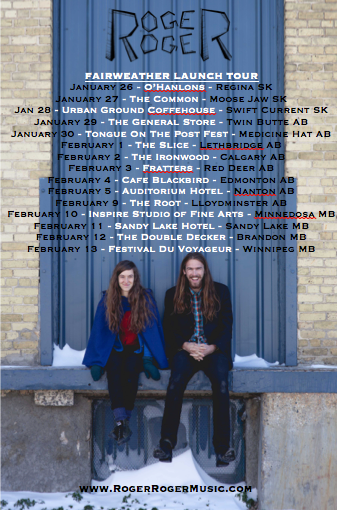