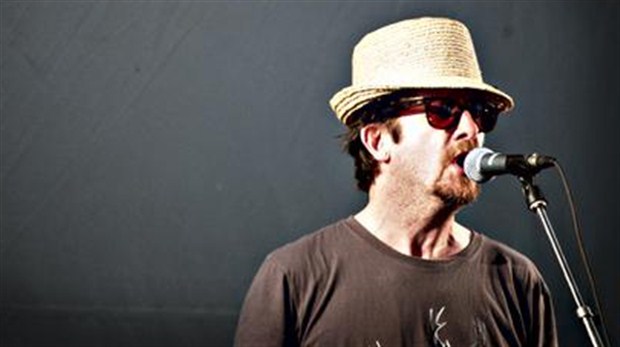 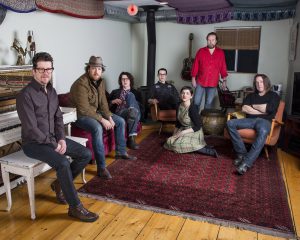 The Skydiggers are headed to Calgary’s Ironwood Stage and Grill this Saturday, December 6th. The band recently released an expanded version of their Christmas CD Angel. Andy Maize of the band will join Terry .

ANGELS OUT TODAY!
Last year Skydiggers released an acclaimed EP of Christmas music entitled Angels. This year the renowned roots rock group have expanded that collection into a full LP of holiday tidings. The album is out today and is available to stream in its entirety now courtesy of Exclaim! Catch Skydiggers on tour across Canada this December.
STREAM ANGELS LP HERE COURTESY OF EXCLAIM!
ORDER ANGELS LP HERE 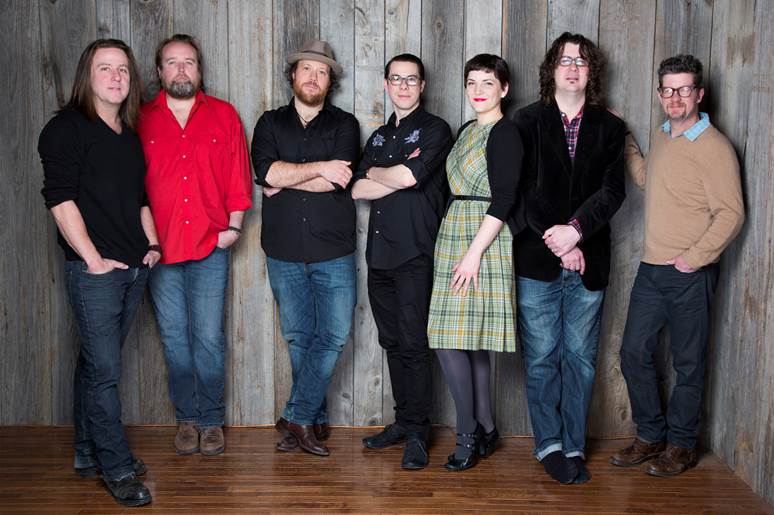 PHOTO CREDIT: HEATHER POLLOCK
Last year Skydiggers released an EP of Christmas music entitled Angels as part of their 25th anniversary celebration. This year they have expanded that collection into a full LP of holiday songs to be released onNovember 18. Available to stream in its entirety via Exclaim!, the album combines both traditional and popular songs that are joyous and at times melancholy. Adding to the five tracks released in 2013, the album now includes a John Jacob Niles’ arrangement of “I Wonder As I Wander”, traditional British carol “The Holly And The Ivy”, and “Minuit Chretiens”, the Placide Cappeau poem known in English as “O Holy Night”.  The set also includes a heartfelt acoustic version of “Where’s My Baby, Tonight?” as well as a new original “Remember Me”. Rounding out the LP is a special hidden track by Will Oldham featuring Peter Cash called “I See A Darkness”.
“In expanding the Angels Christmas EP into a full length album we realized that the most moving moments of the season are more than just expressions of glad tidings and comfort and joy,” says Skydigger Andy Maize. “That there are moments of melancholy, regret and truth that are in their own way as much a part of the Christmas experience as any joyous carol. And that Angels are with us throughout the year, and that with their guidance we are free to celebrate our quieter, more personal moments as well.”
For nearly 25 years Skydiggers’ friends and fans, returning home for the holidays, have been gathering the weekend before Christmas at the legendary Horseshoe Tavern in Toronto to celebrate the season to the soundtrack of the band’s distinctive rootsy Christmas tunes, special guests and Skydiggers’ classics. And this year, along with releasing a full length Christmas album, Skydiggers are taking this seasonal celebration on the road.
A portion of the sales from Angels will be donated to The Unison Benevolent Fund. More details can be found at unisonfund.com.
TRACKLIST