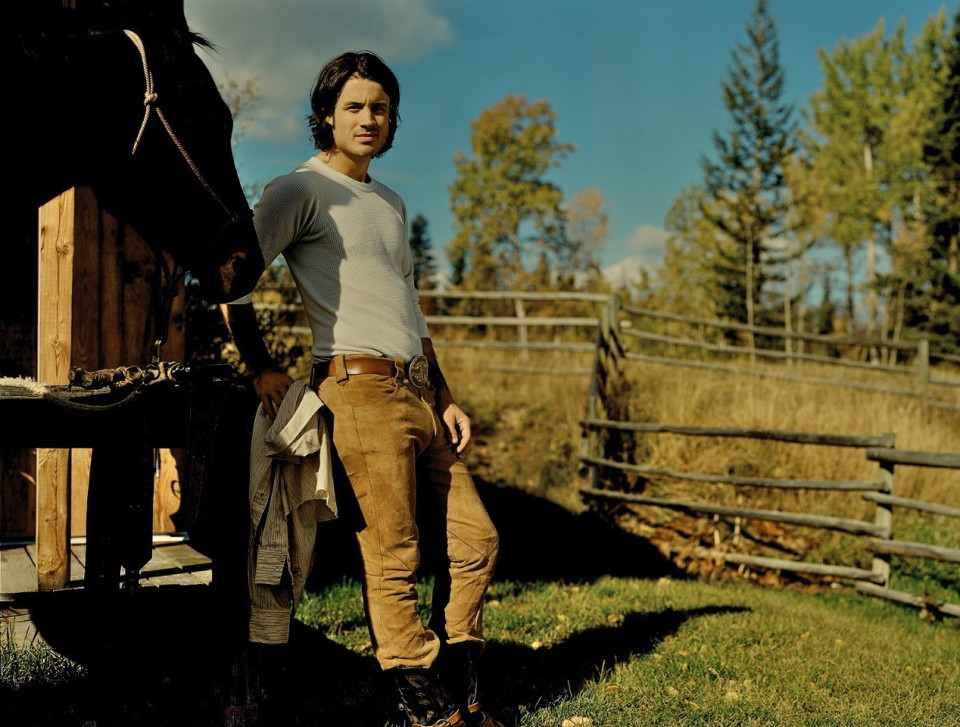 Dustin Bentall & The Smøkes Announces Canadian Tour Dates
You Are An Island Out Now
By the time Saturday rolls around Dustin Bentall will be taking part in his last show as part of The Grand Cariboo Opry.
They are in Bragg Creek Saturday night.

Then Dusty hooks up with his crack road band The Smokes for a mini tour of the West.


West coast songwriter Dustin Bentall and his band recently released You Are An Island, on Aporia Records. After a year spent mostly on the road, they are ready to hit the highway road one last time in 2013 including stops in Winnipeg, Saskatoon, Calgary and Edmonton. Listen to the whisky soaked, punk fuelled album track Shine, watch the video for the title track “You Are An Island” and view all tour dates below.
LISTEN TO “SHINE” HERE
WATCH THE “YOU ARE AN ISLAND” VIDEO HERE

If there is one thing that Dustin Bentall’s new album You Are An Island isn’t, it definitely isn’t just another Canadian alt-country album.  Recording again with good pal and producerRyan Dahle (Limblifter, Age of Electric), You Are An Island is technically a ‘sister’ album to 2012’s Orion, finishing the work that Dahle and Bentall started some time ago.  Joined in studio byRyan Guldemond (Mother Mother) and fiddler Kendel Carson (Belle Starr, Outlaw Social), Bentall refuses to be influenced by his rootsy past, opting instead for a blank slate and an open ear to suggestions from Dahle and the rock-fist fiddle of Carson.

Bentall and his road-hardened backing band, The Smøkes, have been touring relentlessly.  Slogging it out in scattershot club gigs on both sides of the Atlantic – not to mention prime opening slots for the likes of John Prine, JJ Cale, Mother Mother, Kathleen Edwards, Blue Rodeo, Matt Mays and Sam Roberts.  Still, there is no intention of easing off on his masochistic touring schedule.  “Some people are in bands and they tour and they fuckin’ hate it and they’re bitching about how they just wanna have a hotel room and go back there and hang out all the time. That’s not me though. Everywhere I go, it’s like going home in a way, even though it’s some other town.”