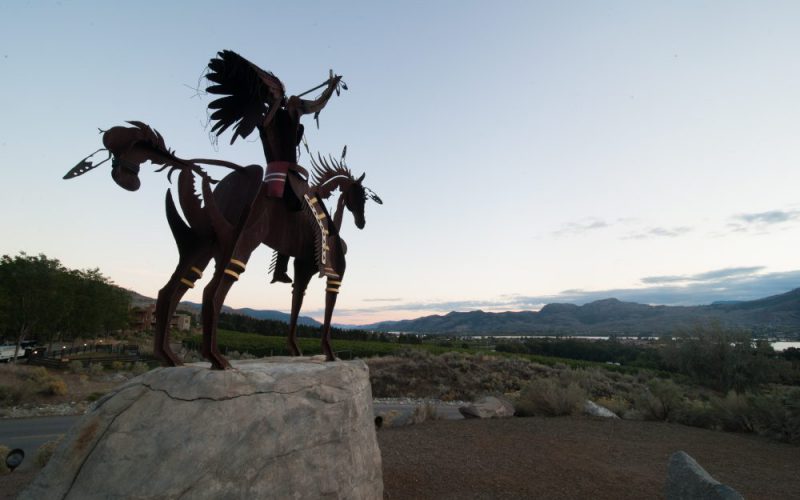 We salute the Winery of the Year –  Nk Mip with Daenna Van Mulligen,  Chief Clarence Louie and Winemaker Randy Picton

Ollie Powrie – Viticulturist for Villa Maria. Tall tales of fine wines down under.

Nk’Mip is announced Canadian Winery of the Year in the 2016-17 InterVin International Wine Awards. They also came in second in the International competition against The World. 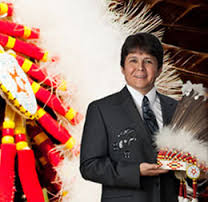 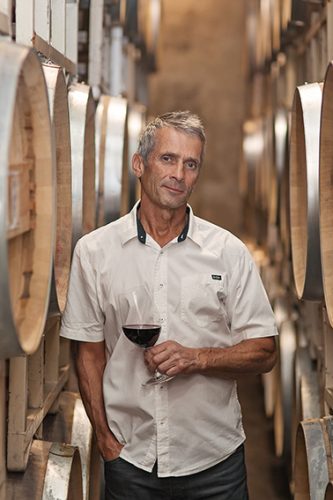 Nk’Mip Cellars story begins with the people of the Osoyoos Indian Band; strong, independent, and proud, with a rich history as the stewards of the desert landscape. Under the leadership of Chief Clarence Louie – who believes that native independence hinges on economic independence – the band owns the winery in partnership with Constellation Brands Canada. The winery is part of an engaging and ambitious development that also includes a resort hotel, spa, golf course and cultural centre, the spectacular 18,000-square-foot winery is nestled in prime terroir overlooking Osoyoos Lake.

The Wine Diva was one of the key members of the InterVin Judging Team – she gives us the inside scoop on how and why they won!!

We all talk about three outstanding releases that were awarded Gold Medals.

We found Ollie in Whistler for Cornucopia.

He’s constantly on the road between plantings and vineyards. 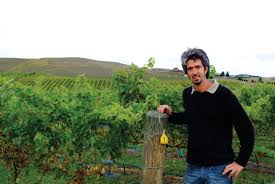 Ollie graduated with a Bachelor of Viticulture from the E.I.T. and Charles Sturt University in 2002 and began his career working for Sacred Hill Wines, working in the Gimblett Gravels sub-region. In 2003 Ollie decided to broaden his skills and experience by accepting a position with a large negociant in the Rhône Valley, France.

By his own admission, he’s obsessed with wine quality, and he sees a hugely exciting time ahead for Villa Maria. He’s passionate about growing grapes in the most sustainable way that enhances the land and local environment.

Just how good is Ollie at his craft?    He’s very much part of the fact that Villa Maria continues to be New Zealand’s Most Awarded Winery.

Ollie takes us through some of Villa Maria’s most popular wines.. 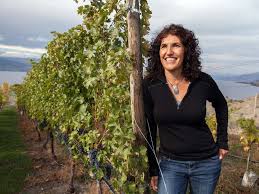 “There isn’t much Malbec grown in BC, and even fewer (any?) blended with cabernet franc. But that’s the beauty of being an adventurous winemaker like Valeria Tate of Bench 1775 in a pioneering wine region like the Okanagan Valley. From her coveted perch on Naramata Bench, she deftly weaves together interesting blends like this, ignoring convention, thankfully, to spark creativity.” Treve Ring / Scout magazine

The Viticulturist who helped plan the vineyard was Val Tait. Upon the sale it was re-branded as Bench 1775. The key to any future success was Valeria,  who was pals with that land and those vines.

7 years later, she’s now the General Manager and Executive  Winemaker  There’s a whole wall of hard-won awards and a patio with one of the very best views in the entire province. 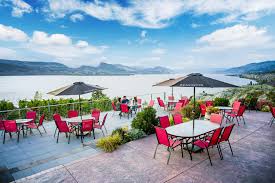 I caught up with Valeria at a recent Naramata Bench  pour in Vancouver. She proudly takes us through the new portfolio.