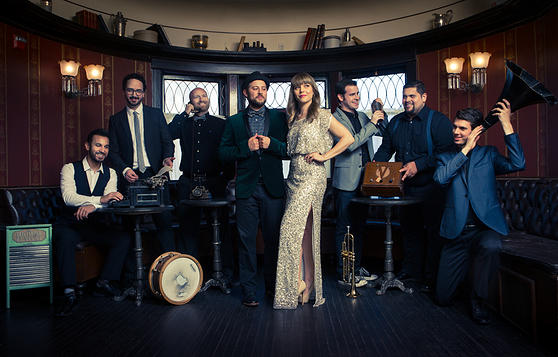 Our guest is Zack Lupetin..leader of this wild musical collective.  http://www.dustbowlrevival.com/   @dustbowlrevival
“In a city like Los Angeles, home to musical stars in nearly every known genre, handing out the Best Live Band title is not easy. But the free-thinking local collective Dustbowl Revival’s upbeat, old-school, All-American sonic safaris exemplify everything shows should be: hot, spontaneous, engaging and, best of all, a pleasure to hear.” — LA WEEKLY

Tell them you heard them on #mulligan stew! @dustbowlrevival