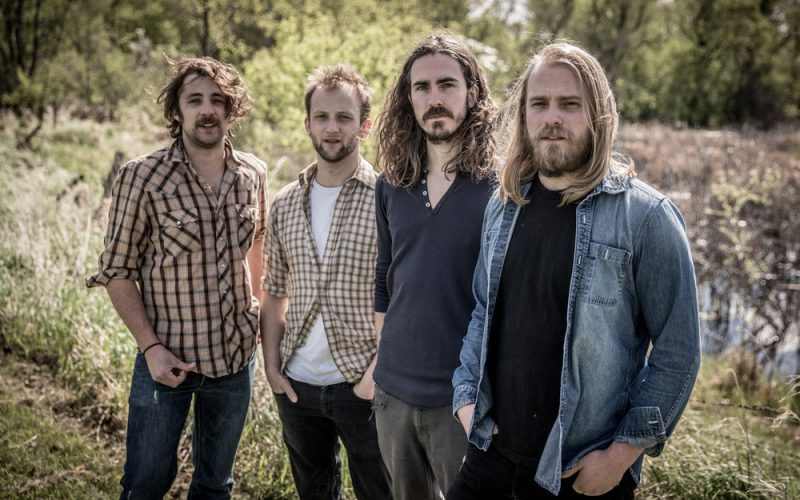 We find them at the Bear Creek Festival co-headlining the first of two nights there.

FYI – Those 2 nights are the only Canadian dates for The Bros this year. They are the rest of this year to be road warriors in the USA, the UK, CKUAand Europe.  (Next year, they’ll be back in Canada with a vengeance)

David and his younger brother Joey come from an amazing musical background.

Father Wally was a serious musician in Winnipeg. The house was loaded with instruments and lots of music.

Naturally, the boys picked up guitars and listened to Ry Cooder, Little Feat, all the greats.

That’s why their music has so much soul and depth. Very few bands have had this kind of schooling or were open to it.

And that’s why I believe The Bros. Landreth will be loved all over the World.

They already have the most bizarre profile in the UK  and Europe.  How does a band from Winnipeg get to play in Norway or Sweden or Liverpool?

The Bros Landreth also have an ace-in-the-hole.

It’s Joey and his solo career. Boom. Through the roof. His current album Hindsight has fans jumping on the bandwagon.

After Bear Creek, the brothers are headed for the Americana Festival in Nashville. If anyone can steal a show its these guys.

As for the rest of  The Stew …

Brandi Carlile – with the Seattle Symphony

This show is dedicated to Monica Miller: 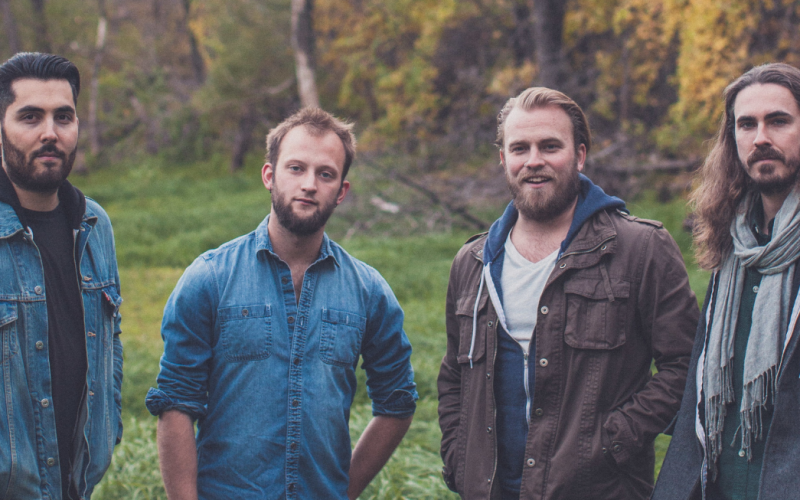 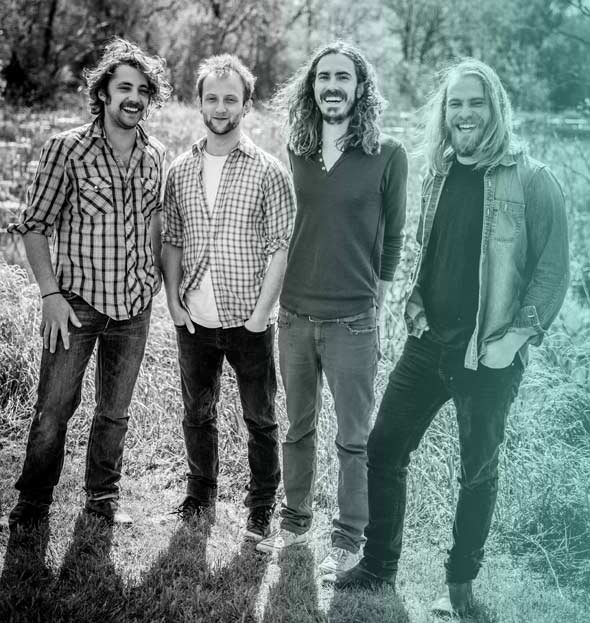 This week on the Mulligan Stew podcast, a feature chat with The Bros. Landreth recorded live at the Edmonton Folk Music Festival 2018, including a live rendition of a new song from their forthcoming album. Brothers Joey and David talk to Terry about the Winnipeg music scene, the band’s forthcoming record, and balancing solo projects while keeping the band a going concern.