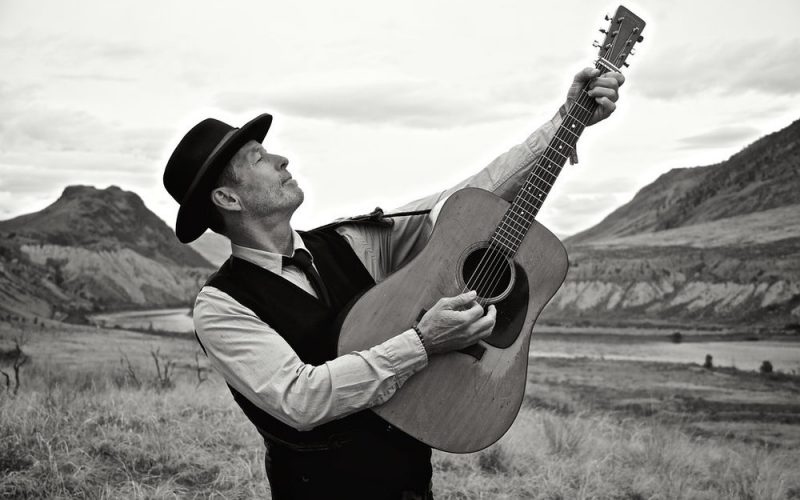 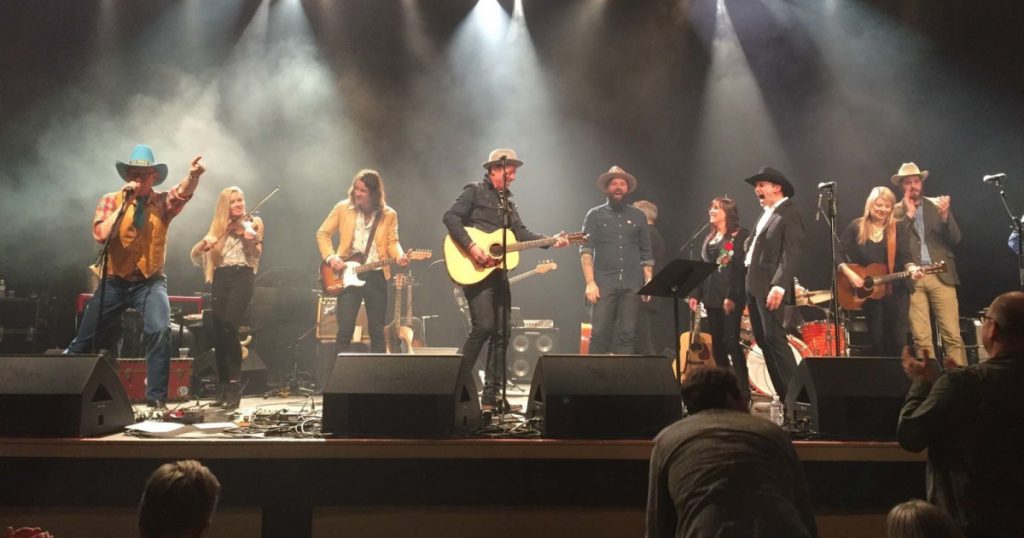 Barney Bentall and the Caribou Express are touring through the West. Raising serious money for Food Banks and city/town support groups.

They do it every year. They have raised over 4 Million dollars!!

This year the goats are 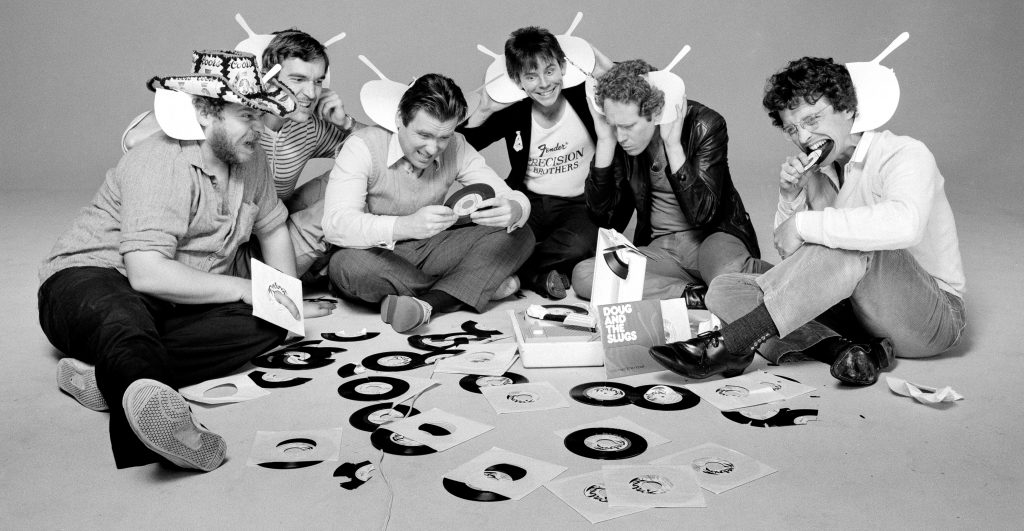 The film is a documentary Doug and the Slugs and Me.  The Me is Teresa.

The doc is working its way through film festivals and will soon appear on CBC Gem.

It’s been said if there never had been a Doug and the Slugs there would have been no BareNaked Ladies. One of those speakers was Steven Paige former BareNaked Lady.

Led by the charming and clever writer/artist man Doug Bennett, The Slugs cut a swath through a sea of really average 80’s bands to become the darlings of Canada’s music charts. Lots of hits. One after the other.

They sold out all 40 of their Commodore Ballroom gigs.

So….what happened to The Slugs and Doug Bennett?  That’s the bittersweet and complex story of this film.

Director Teresa Alfred grew up next door  to the Bennett household and watched the very beginnings  of The Slugs. In making the film, she came to realize there was so much more to the story.

Appearing in the doc are