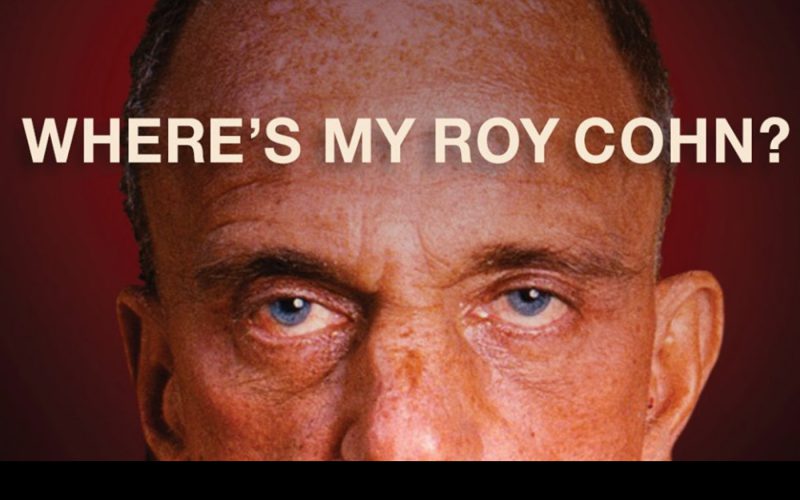 It’s been said that lawyer Roy Cohn was the architect of ultra right-wing government in America.  In other words, when you see Donald Trump, you’re seeing Roy Cohn. In his documentary ‘Where’s My Roy Cohen,’ director Matt Tyrnauer examines the life of a man he calls “one of the most controversial and influential men of the 20th century.” Terry talks to Matt about the life of Roy Cohn, and his role in mentoring the 45th President of the United States.