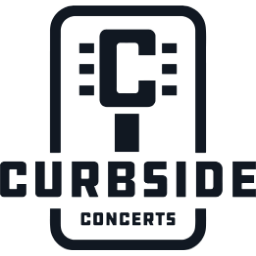 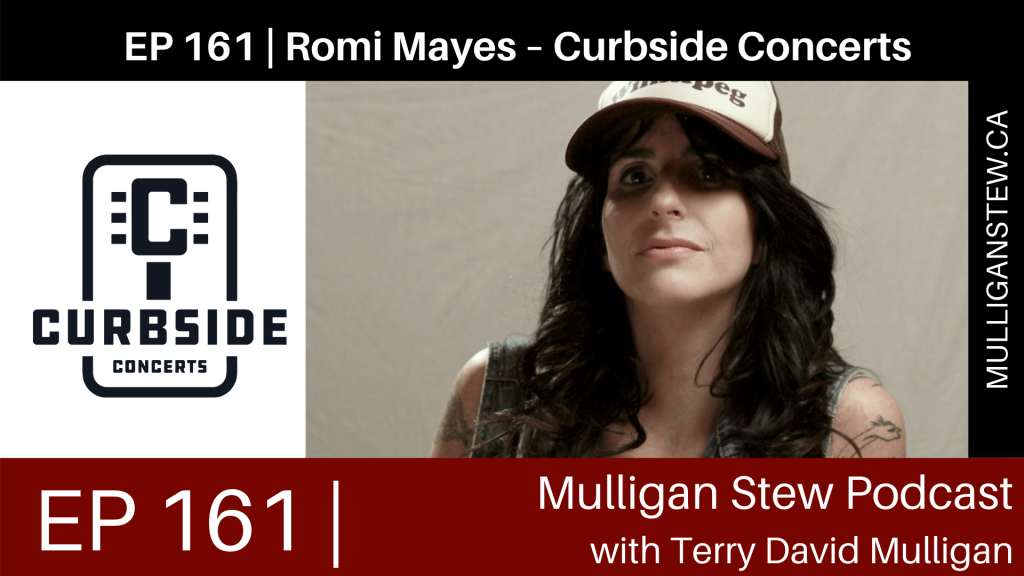 But she’s not introducing a tour or a new album. In 2021, she’s the Senior Producer for Curbside Concerts.

A company started in 2020 by  Matt Masters and Amanda Burgener.  They could both see, because of Covid,  that artists in Canada were going to have a hard time working,  gathering together, and paying the bills. Also, music fans were going to lose their live music.

So they created Curbside Concerts. A safe way for musicians and audiences to get together during these many months.

You chose the artist, date & time. One of their producers will work with you to make it all happen.

The stage (if required), microphones, battery-powered speakers, and anything else needed will show up with your artist. 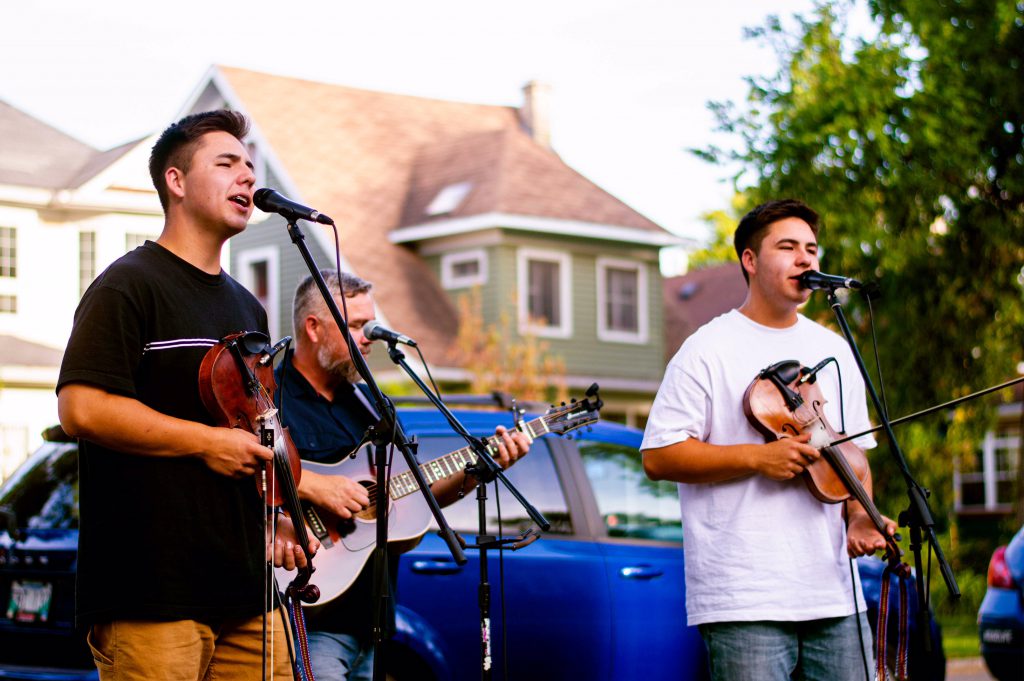 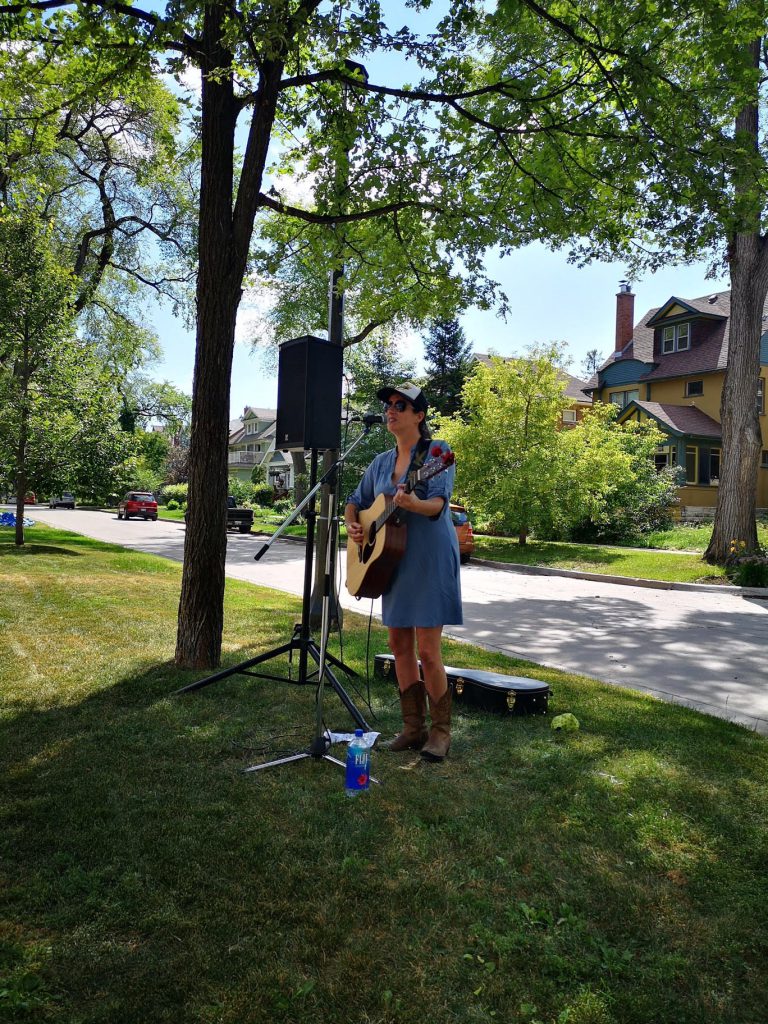 All safety standards are met and everyone enjoys the music.

Curbside has been a success. Now in Alberta, Manitoba, Ontario, Saskatchewan, and BC

Over 100 artists have signed up. Concerts big and small have taken place.

Audiences have gone away with memories to last a lifetime.

If you’re an artist or want to be a Host – Romi has all the info. 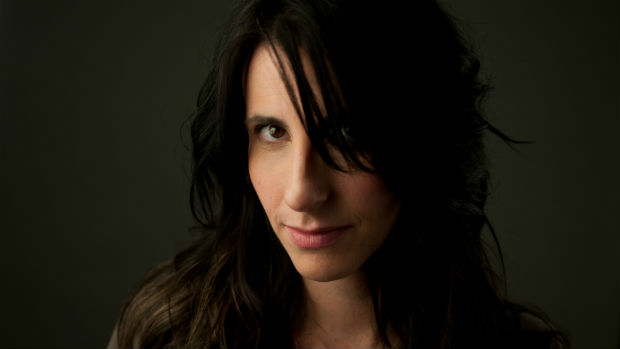 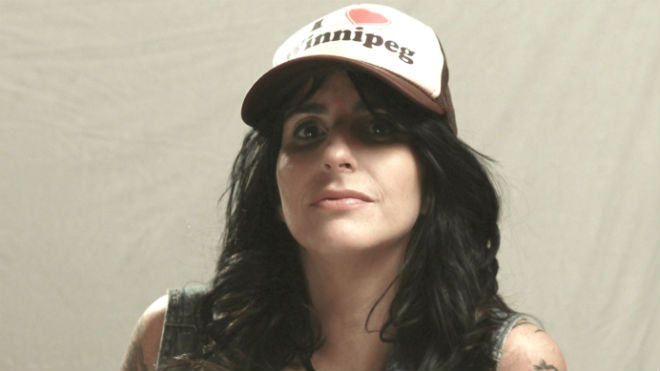 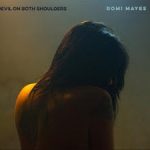 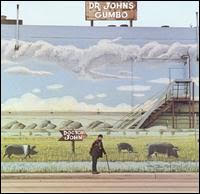 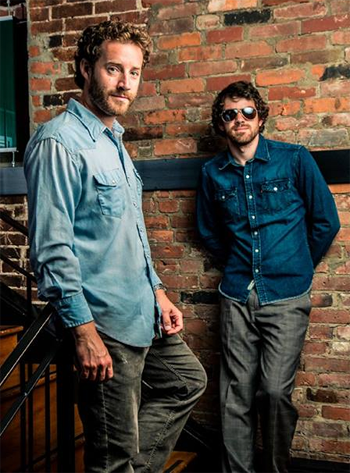