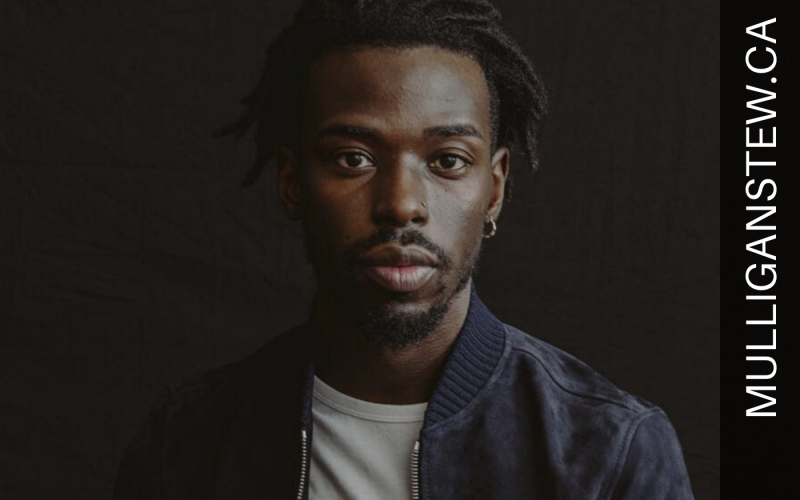 “The best new artist category at the Grammys is always expected to introduce some unfamiliar names. But this year’s ticket, announced Wednesday morning, features one that’s nearly unheard of, prompting the question (and inevitable Google search): Who are Black Pumas?”

For example, I’m sitting in my son Sean’s kitchen on Salt Spring Island and he plays this amazing voice and band. What’s that?

I made a  note and couldn’t wait to discover a band I’d completely missed.

Eric needed to find his voice and Adrian had lots of music he’d created and produced but they needed a great singer to make magic.

On this Mulligan Stew Podcast, we welcome Eric Burton who spent years busking on the streets.  For a small change.   First in the Southwest of the US, then on the Santa Monica Pier in LA and finally on the streets of Austin Texas. (where he got busted for no permit)

Austin is where it all came together and those are the stories Eric brings to this Podcast.

Eric Burton, from busking in the streets to a Grammy nomination for Best New Artist.

“..make people respect you and have value for yourself” 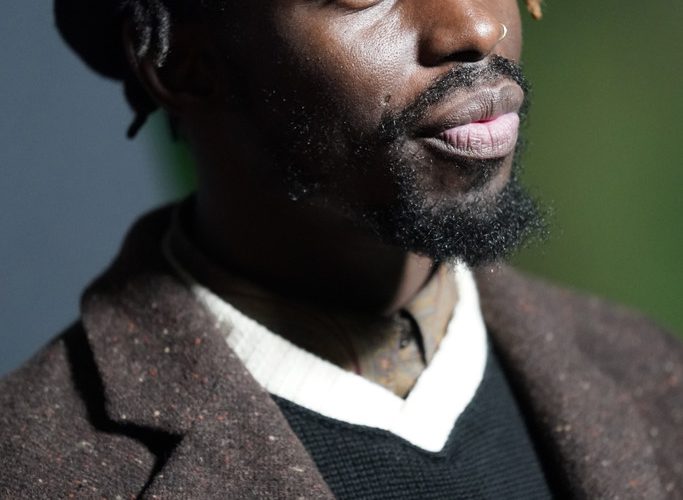 Its a week like no other..even crazier than the week between Christmas and  New Years.

It starts with June 30 (the birthday)

And all the while there’s a pandemic changing the World as we know it.

A lethal combination of happiness and dread!

Can music heal the wounds?   That’s asking a lot but the TRY is so worth it.

We have guests this July 4. Eric Burton, lead singer and co-writer of tunes for the Grammy-nominated Black Pumas.

Eric tells the story of busking for years on the streets and on the Santa Monica Pier in LA.

Then finally on the streets in Austin Texas where he’s heard,  discovered and busted.

Several of the songs he sang for dollars later became the ones that audiences and Grammy judges heard and loved.

Eric’s voice is sublime and he’s just getting started. A blend of Sam Cooke, Otis, and James Brown.

The interview finishes with his memory of being busted in Austin.

Corner of Congress and 6th. Black kid. White Policeman. That was 3-4 years ago.

We discuss what that would have been like today..given the situation the streets are in today.

FYI – The complete long-form interview with tracks  can be heard and seen (Zoom) at www.mulliganstew.ca

And David Landreth from The Bros. Landreth arrives with another tale of creating art with the Royal Winnipeg Ballet.

They re-recorded a song from their first album. A song called Where Were We.

Even though it was released a number of years ago – it seemed to fit the times. The troupe from Royal Winnipeg Ballet recorded their movements with a combination of Zoom, cameras, and iPhone shots..all while sharing the screen with The Bros.

The interview can be heard on Mulligan Stew – CKUA  Radio 5-7 Mtn Saturday, July 4.

The video can be seen below:

The rest of the Stew can be checked out on the playlist below.

We wish our friends south of the border a safe and calm weekend.