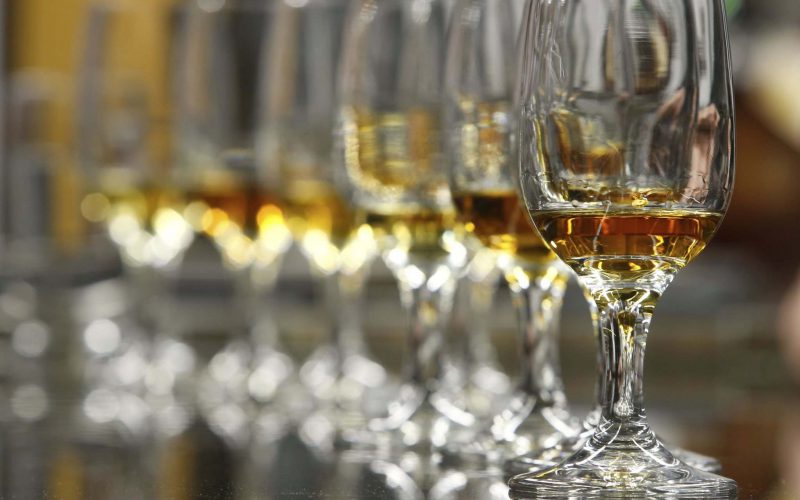 “There was a time, in the decades after Prohibition, when Canadian whisky was all the rage in America, when a bottle of Crown Royal sat on the bar cart of any serious imbiber. But by the time the renaissance in whiskey making and drinking began in the early 2000s, the Canadian product had long ago been dismissed as bland and bottom-shelf.”  (NY Times 2018)

Davin has been featured on Tasting Room Radio a number of times.

He is the voice, face and author who best represents Canadian Whisky.

Check out his bio….

DAVIN DE KERGOMMEAUX is an independent expert who has been writing, talking, and teaching about whisky in all its forms and flavours for two decades. He is the world’s leading authority on Canadian whisky, and has been called “Canada’s unofficial whisky ambassador” as well as being named one of the most influential Canadians in Food and Drink by The Globe and Mail in 2016. De Kergommeaux is the founder and chairperson of the prestigious Canadian Whisky Awards and publishes comprehensive tasting notes on his website, www.canadianwhisky.org.

Davin de Kergommeaux is acknowledged as the man leading the movement.

When I first met him I admitted right away that I had no history with his spirits world.  (Lemon gin does not count) So he became my teacher and I hope  through Tasting Room Radio he became yours as well.

This book is a huge read. There are over 200 distilleries mentioned…  it may take you many months and many sips  to read the whole book but what a journey.

Davin talks about tasting and discovering these fine craft Distilleries They were the first hand crafted whisky in Alberta.  Noted for old school horse farming, a wonderful single malt now in its third batch and their very popular Parlour Gin  . Our guest is Glaswegian  Caitlin Quinn, Master Distiller. That guy turned out to be owner/farmer  Patrick Evans.  He has 155  hectares to work with and a great team that includes Head Distiller Leon Webb and our guest Distillery Manager Jacob Weibe FYI – when asked by officials,  they quickly turned their spirits into hand sanitizer for all of us to use.  It’s a  safeguard  against the virus. That commitment alone should solidify OUR commitment to tasting their whiskeys, Gin and  Vodka.