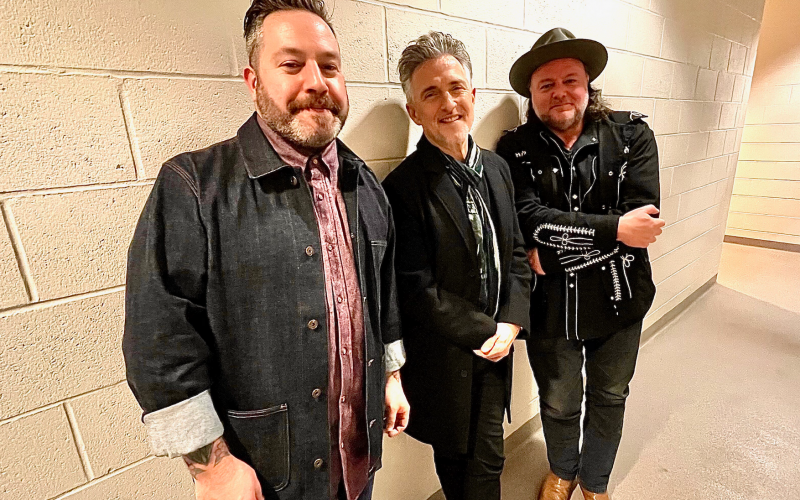 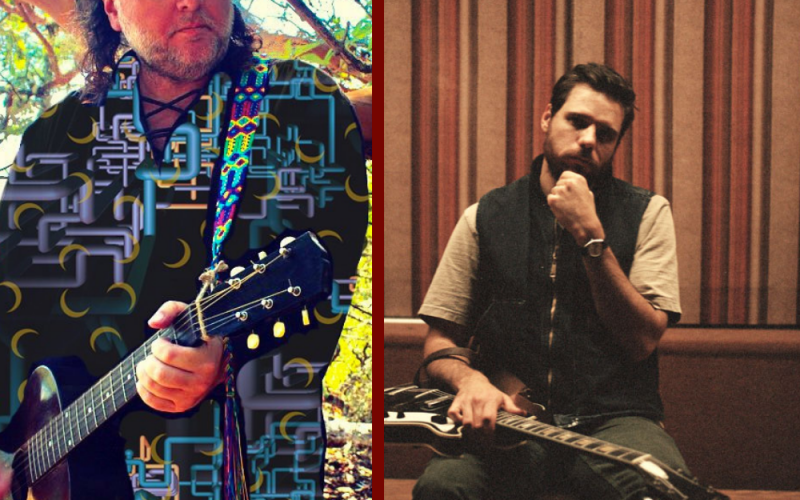 Dave joins us from the front porch of The Ranch. Saturday night be will be headlining Webster Hall in NYC as part of his So Sad Tour and he’ll be sitting down with me to talk about Live to Tape Vol 1.

If you haven’t seen his YouTube videos – do check them out.

He based himself in his studio in Halifax and then dialed in rhythm sections in LA and Nashville and more.

And this is VOL 1…lots more to come.

We also salute the birthdays of John Lennon and Jackson Browne

The complete Bahamas interview will drop right after the Stew finishes. 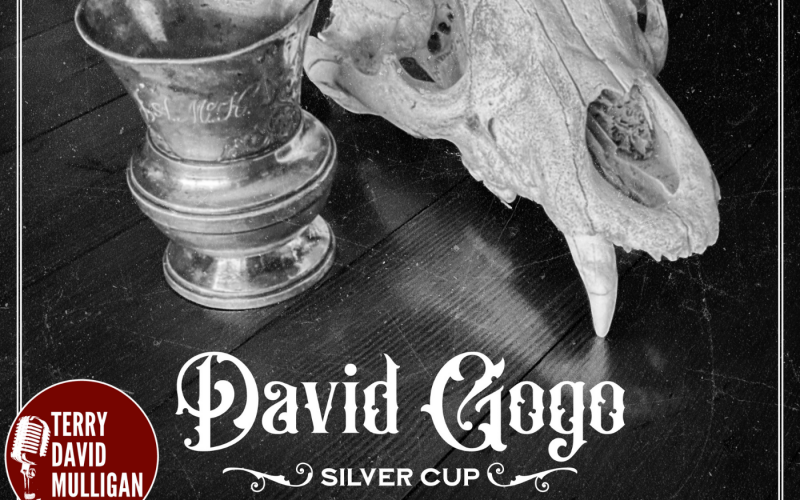 Gone are the amps and electric guitars. This is a rootsy acoustic  Dave GoGo but pushed and supported  by producer Steve Mariner and great session players.

This is an advance listen and Dave’s tales to how the album came together  during the lockdown.  Also the stories behind the songs and the tour dates. 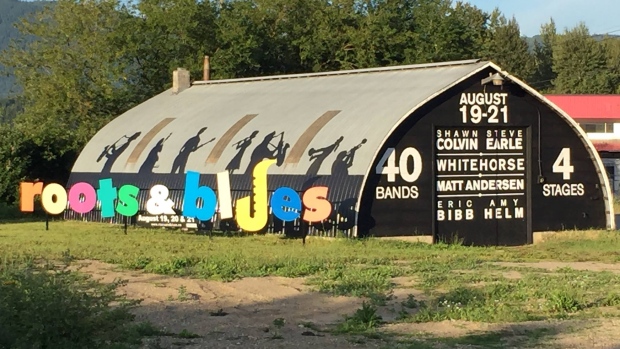 This week on Mulligan Stew, Terry welcomes a few of the Salmon Arm Roots and Blues Festival headliners for music and conversation.
First, CKUA’s Roy Forbes talks about losing his sight and finding his songs. Next,Miranda Mulholland talks about being a member of Great Lake Swimmers and Belle Starr, as well as her new duo Harrow Fair and Roaring Girl Records. Then, the leader of Great Lake Swimmers, Tony Dekker, brings us up to speed on their plans. And, if Terry can find him, David Gogo will be his final guest. 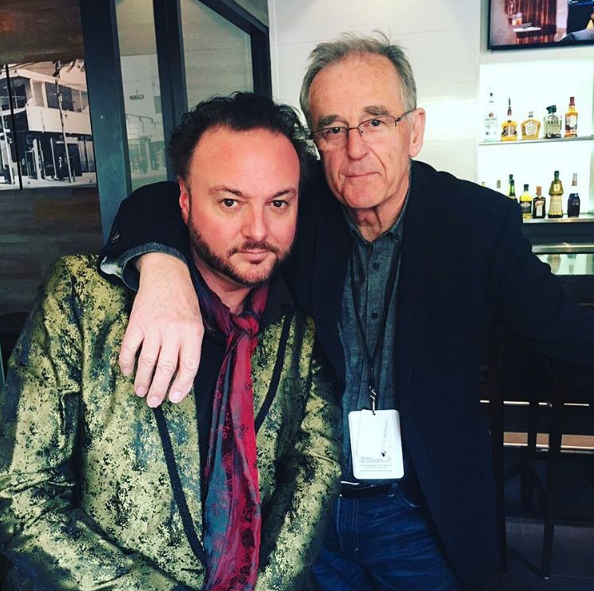 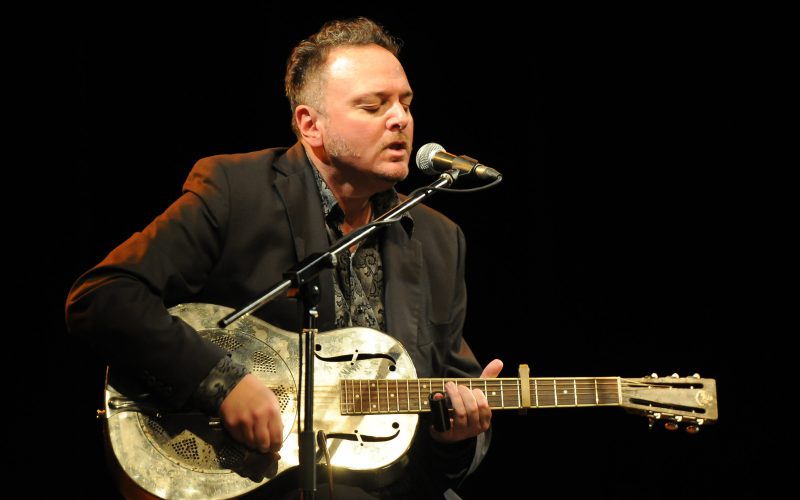 This Stew is our card to you!
Great tracks from:
Alabama Shakes/Annie Lennox/Springsteen/Kinks/Tom Petty Live/Bobby Womack/Dylan/KD/Coldplay/Sam Cooke
New music  from Matt Anderson/Donovan Woods and a beauty from 54-40..all their hits unplugged
Three different versions of Brian Wilson’s God Only Knows. 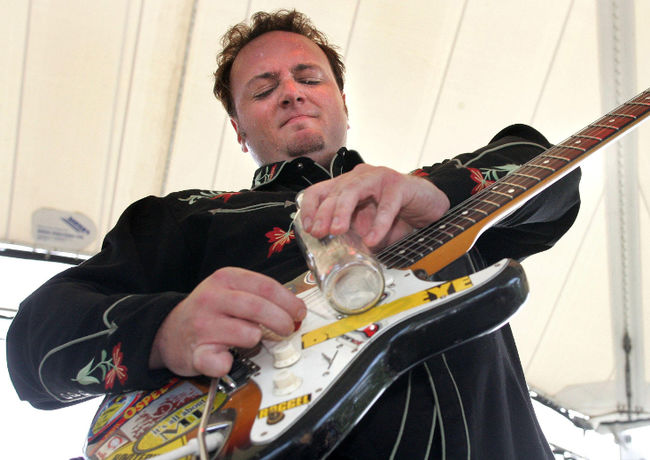 David GoGo –  the Susan Lucci of Canadian blues –   has been nominated for a Juno.  We apologise for his  disparaging remarks about the other nominees.  We talk about  Vicksburg Call,  his great new album and we finish with his recommendations about personal hygiene..www.davidgogo.com  Say hi on twitter: @DavidGogoBlues 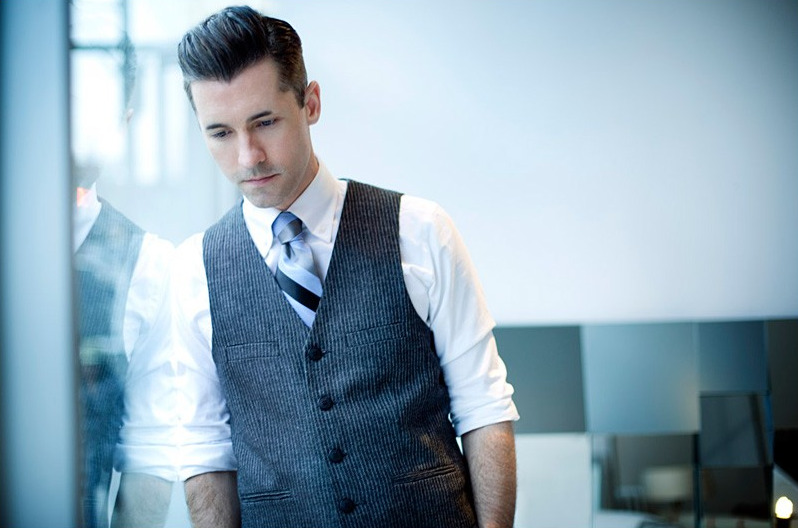 And we close The Stew with a quick chat with Royal Wood.
He’s passing through Alberta and performing songs from his fine new album Ghost Light.
His songs just keep getting better and better. He seems to set the bar even higher for himself every time out.  www.royalwood.ca 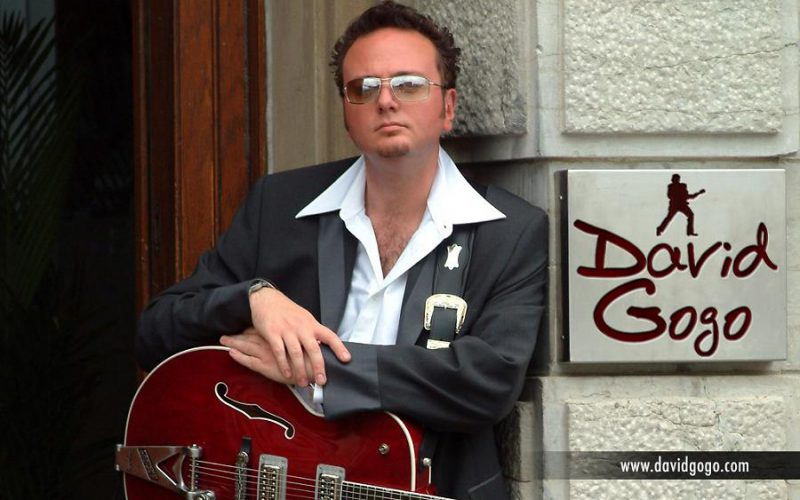 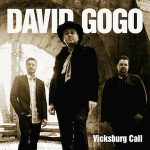 Vicksburg Call is Gogo’s fourteenth release and is poised to add even more acclaim to his already impressive inventory. Undoubtedly a rockin’ blues album, it was recorded at Rick Salt’s brand new studio in Gogo’s hometown of Nanaimo, British Columbia. Gogo has recorded several albums with Salt, and the new studio has a live, intimate atmosphere, which yielded an overall grittier sound with lots of feeling. The new album also has more of a “band feel” to it than previous albums, making the songs feel more like the live show. Additionally, Gogo was inspired to make use of a wider range of guitars from his extensive collection and experimented with his newly acquired Gibson Les Paul and a Martin D 35 that had him playing and writing outside of his usual approach.
Out September 4th. Pre-order August 14th.
Visit www.davidgogo.com for more details.

Mulligan Stew will be live at The Edmonton Folk Music Festival 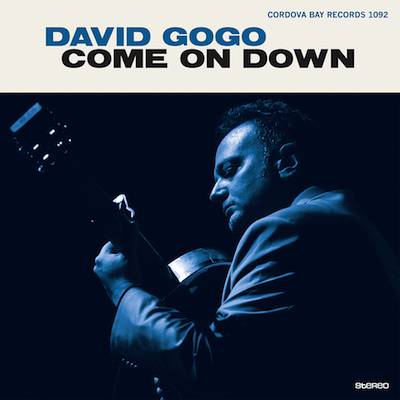 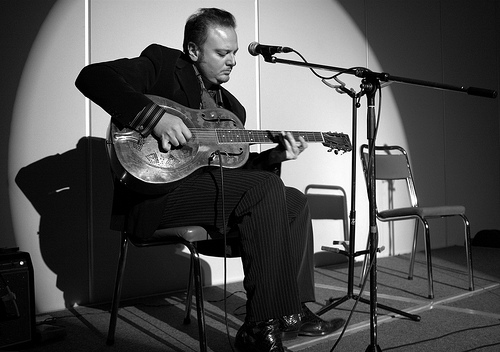 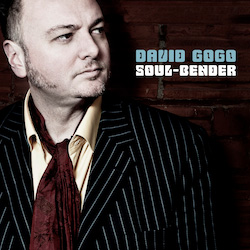 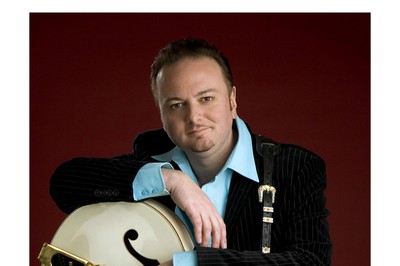