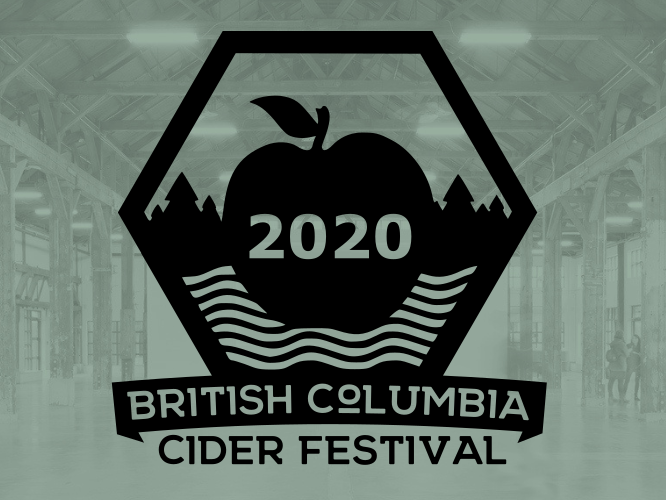 Cider is going through the very same revolution that craft beers did 10
years ago.