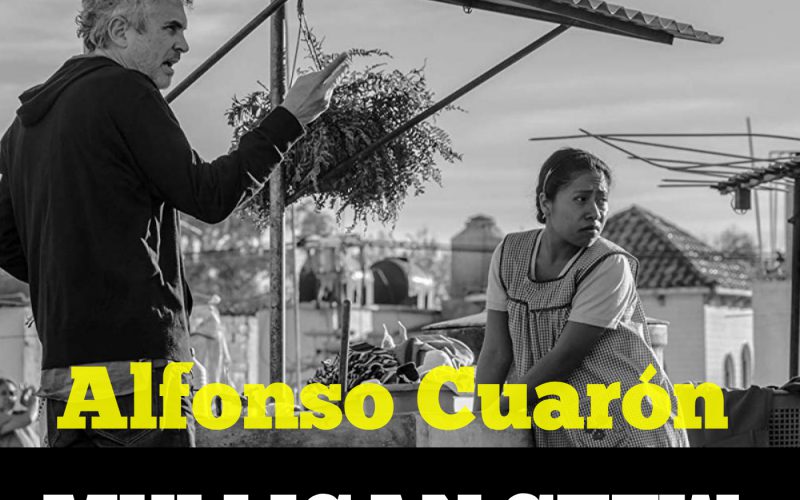 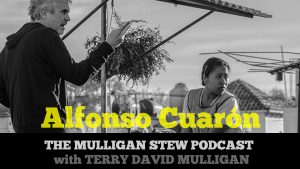 Academy Award-winning director Alfonso Cuarón talks to Terry about his new Golden Globe-winning film Roma. The film offers a very personal take on Alfonso’s upbringing in Mexico City and is centered on a young indigenous woman named Cleo who works as a maid for Alfonso’s middle-class family. The director, writer, producer, and editor talks about the inception of the film, and why he absolutely had to tell the story, following his success with blockbusters like Gravity and Children of Men.

How personal was this journey? Alfonso directed, wrote the screenplay, was the cinematographer, and the co-editor. It’s meant as an apology to Cleo and every one of the family household staff. 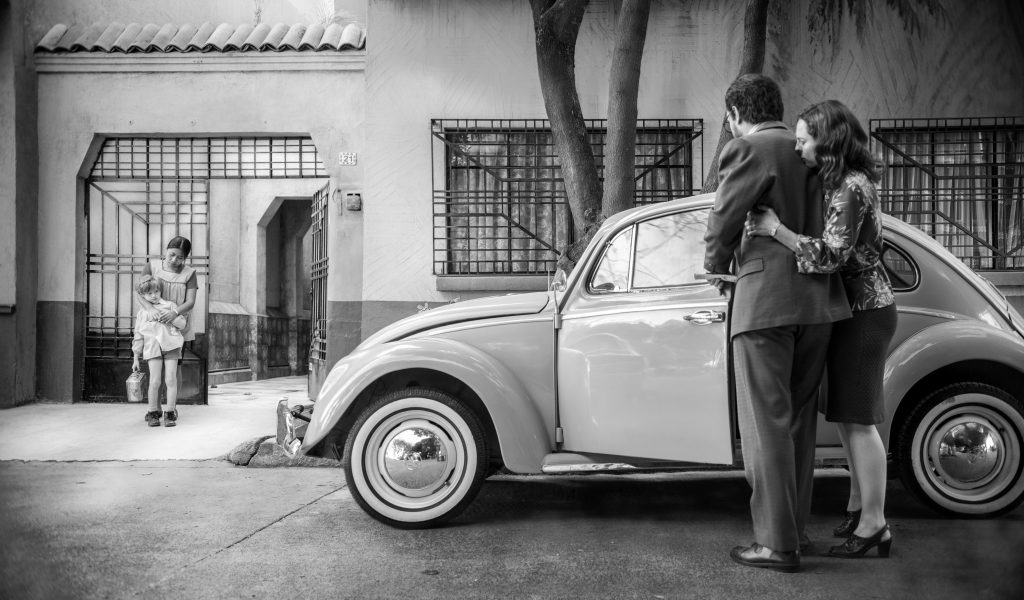 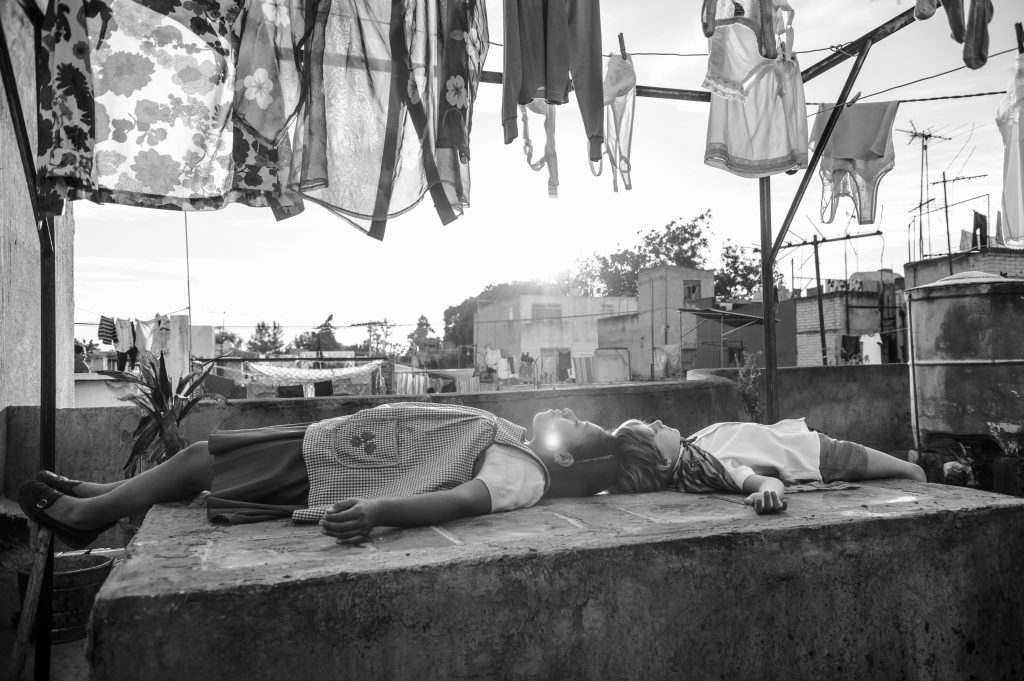 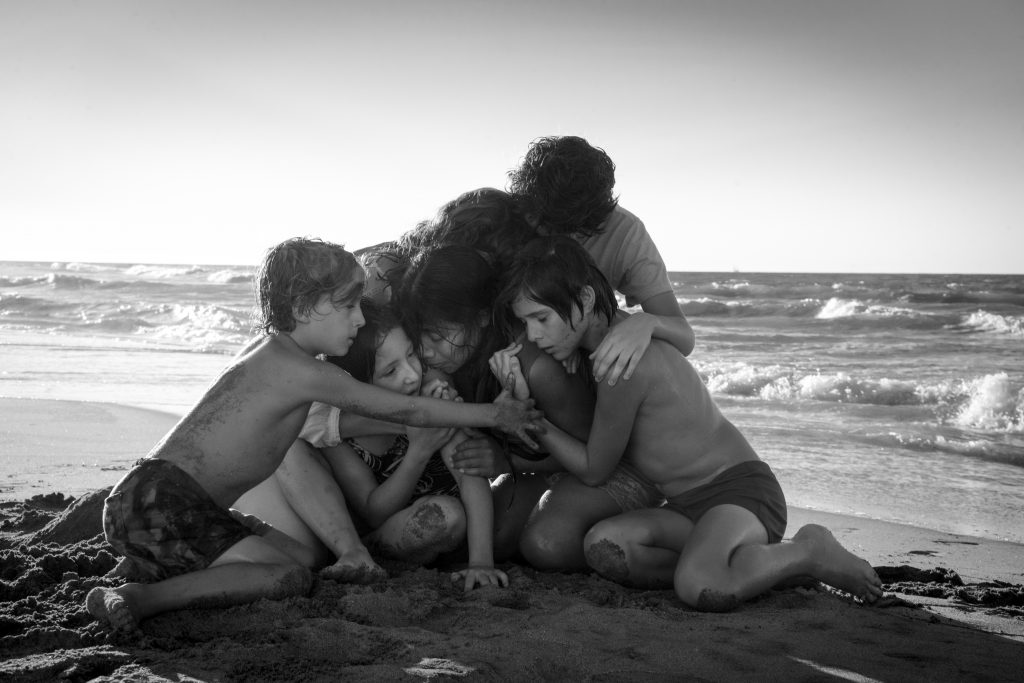 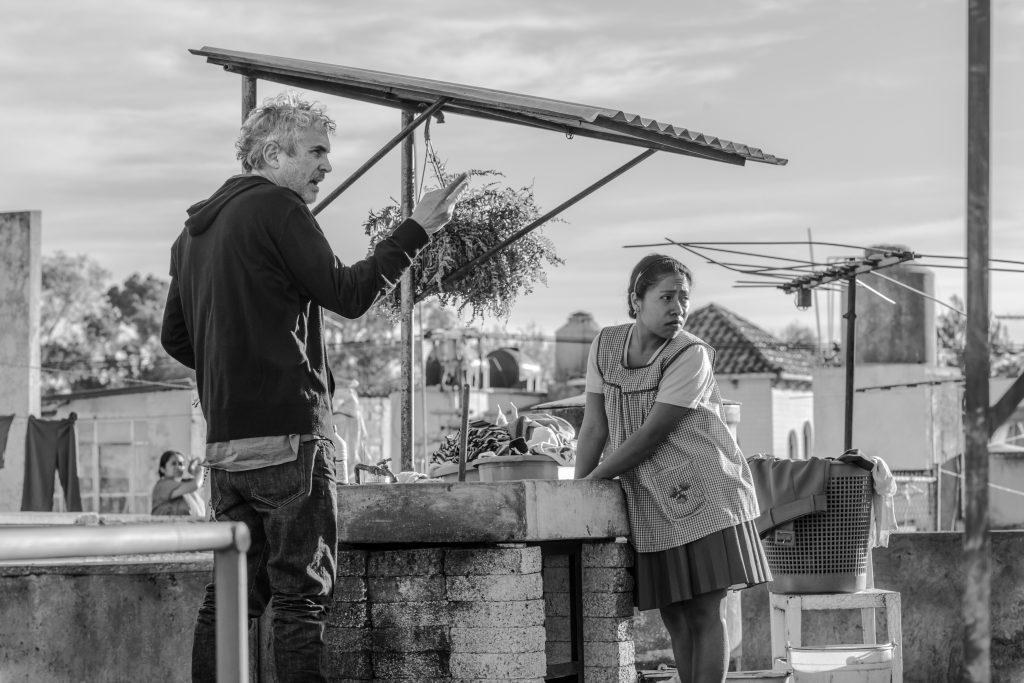