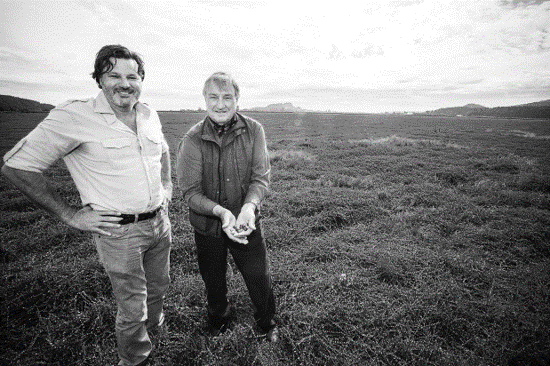 Harry brings the first of two updates on this years event. (Feb 23- March 3)

Backbreaking days laying bricks and hauling mortar up rickety scaffolds; young Luigi Aquilini knew he had to find a better means of supporting his family. In 1957, Luigi left his hometown of Brescia, Italy and travelled to North America seeking a new life.

Through strong relationships, saving his wages, and a legendary work ethic, the bricklayer struggled up the ladder – wooden and corporate – doing whatever it took to provide for his wife and three young sons. As his children came of age Luigi brought Francesco, Roberto, and Paolo into his now-thriving construction company.

For three decades they grew the business as a family; diversifying from building skyscrapers, to farming blueberries, to purchasing NHL Hockey Team, the Vancouver Canucks in 2006.

For these four entrepreneurs, fine wine was a lifelong passion and a natural unity of the pillars on which they’d built their empire: construction, farming, and entertainment

Francesco and his brothers had trusted Olivier to build their own cellars for years, and now they recruited him for the ultimate task: create the World’s Next Great Wine.

The opportunity suddenly emerged in November 2013 with the most high-stakes land auction in Washington Wine History.

670 acres of completely unplanted former Government Land on Red Mountain was on the block, and competition was fierce.

Over 40 wineries from across America came to Washington looking for a piece of the Mountain.

Though this was the last virgin acreage on Red Mountain, to acquire and develop that much vineyard all at once was risky.

Luigi and his sons made the call. The Aquilinis outbid the room for the entire 670 acres.

In just 24 hours, the family had become the largest landowner in the AVA.

An overnight turn that left the Pacific Northwest wine community wondering “Who is Aquilini”?

Philippe Melka joined as Consulting Winemaker. Heralded as one of the most influential wine consultants in the world. Bordeaux-born, Melka apprenticed at Chateau Haut-Brion and Chateau Petrus, then crossed the Atlantic to electrify the Napa Valley, working with icons like Quintessa, Bryant, Fairchild and Hundred Acre.

Aquilini Wines are  headed to the Vancouver Wine Festival to introduce themselves to Canada.

BC showcases at Wine fest

BC Sommeliers speak out 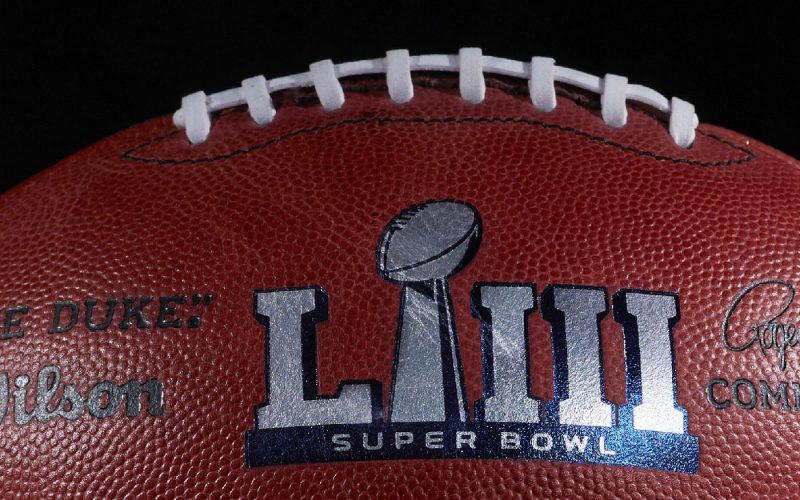 Jay Onrait and Dan O’Toole from Sports Centre at TSN are paying their annual visit to The Tasting Room.

They began as a humble sports pairing at TSN and we heard from them 7 years ago before yet another Super Bowl.

Then they headed for Fox Sports One in LA only to be shown the door several years later but not before guesting on yet another Super Bowl Tasting Room Radio.

There are some saying that it was their appearance on TRR that hastened their exit.  Not True.

It was Jan and Dan’s appearance on Hollywood&Vines TV with Jason Priestley and myself that did them in. 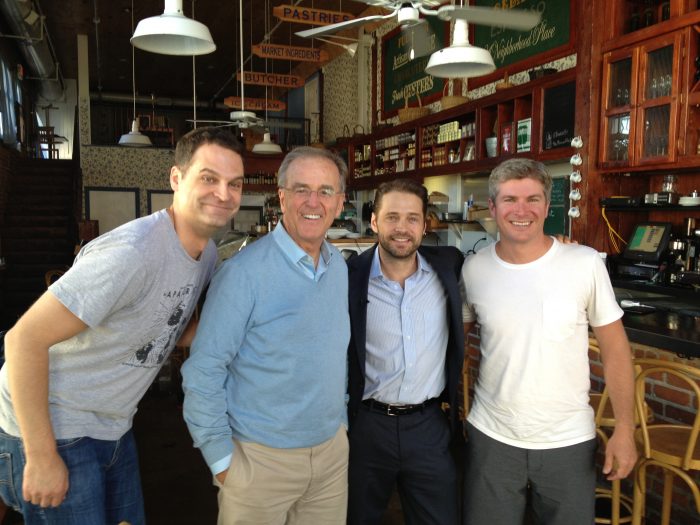 Upon returning to TSN, we were told by their “people” that J&D would never again guest  on Tasting Room or H&V.

Several weeks ago I reached out to Onrait and O’Toole in the hopes they would relent. 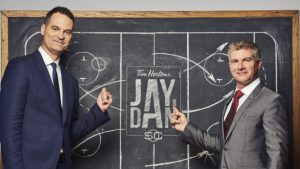 They didn’t exactly relent but they simply forgot ever having been on either show.  So we’re good.

Jay and Dan will take us through:

I was going to ask them for some of their favorite music tracks but when Dan said “Play Dean Martin”  I shut that down Right Away. 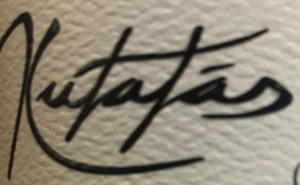 This is the first in a series of features on new wineries around the Province that we think you may want to know about. 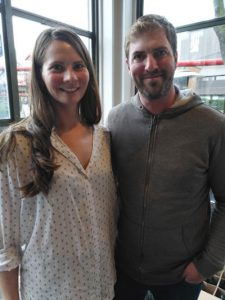 I discovered their wines at last year’s Locals Only event that Rich Massey throws at Edible Canada, Granville Island.

The wines were outstanding.

I mumbled something like “who ARE these guys and how did they pull this off”? 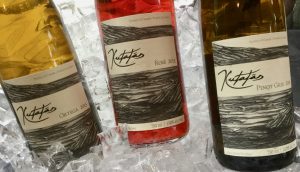 Currently,  a majority of their small production comes from 3 acres of Pinot Noir and Ortega in  Deep Cove/North Saanich, on Vancouver Island. These blocks are managed sustainably.

Most of the vineyard is dry farmed to limit yields, restrict berry size and express terroir. They personally hand tend the vineyard to ensure they achieve the highest possible quality.

Now they have their own vineyard and we’re the lucky ones who’ll be tasting their wines in years to come.

Mira and Dan are redesigning their new Tasting Room … so we huddled in the cellar and tasted the whites and reds.

Also, a Bubble program is in the works.

Keep an eye and nose on  Kutatas (Koo Tah Tash)

They hope to be open on Valentine’s Day  Feb 14th