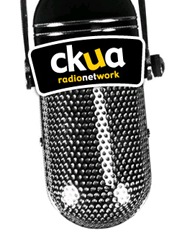 Brad Cowburn was a member of the CKUA board.

January he was diagnosed with cancer. February he passed away. A number of his friends and family donated towards an hour to honor Brad’s memory.

In his obituary, his wife Lorene wrote that in Brad’s memory donations could be made to CKUA radio.

Brad posted on Facebook that he wanted consideration of three songs. (for Lorene)

My one and only love  Chris Botti & Paula Cole

I got a feeling – Norah Jones

A song for you – Ray Charles.

Another board member Bruce McFarlane (and Janice Heard) donated the second hour.

They’ll be just finishing a tour of Scotland (whisky, golf, hiking, etc) and listening in Glasgow.

They asked for two songs.

OH..and I get the Festival Radio bug…and play artists from 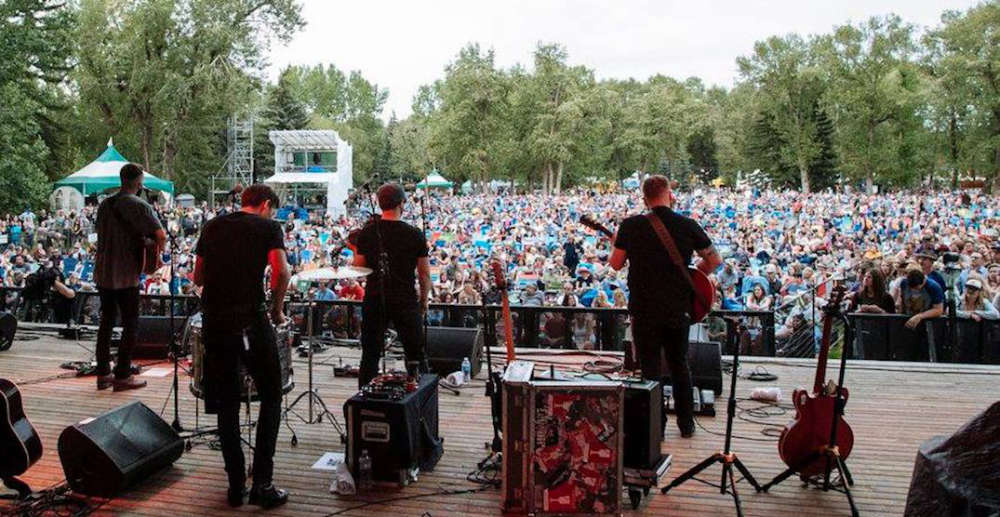 We celebrate the birthday of Chester Burnett (Howlin’ Wolf)