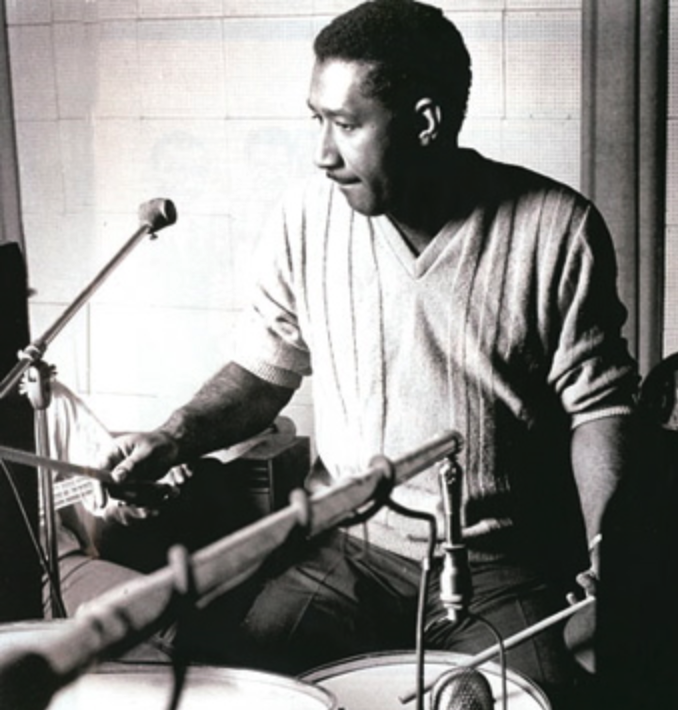 We start with a birthday salute to Al Jackson, the legendary drummer of Booker T and the MG’s and every third hit to ever come out of Stax. Then he would drive across town and record with Al Green at Hi Records. He’s long gone now but the records he played on remain…

Good to me – Mavis Staples 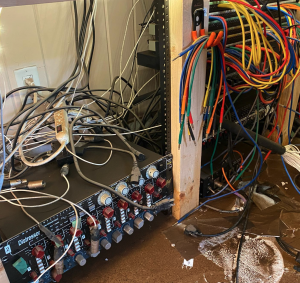 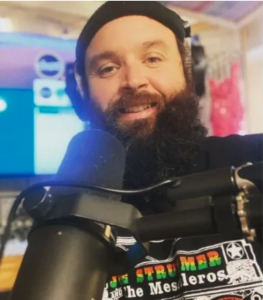 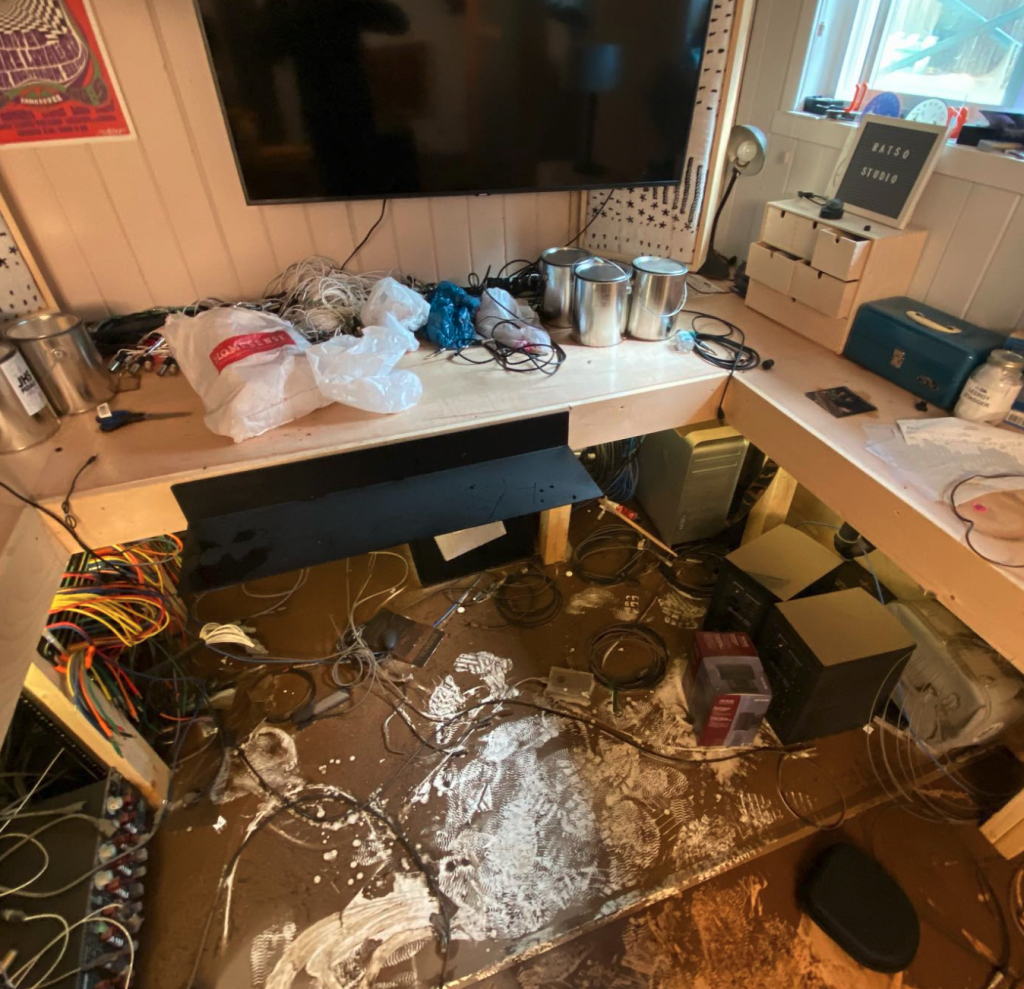 Leeroy Stagger guests to give us an update on the situation in his flooded studio. His friends have started a GoFundMe effort.

He could use our help!

Did I mention we will also be playing tracks by 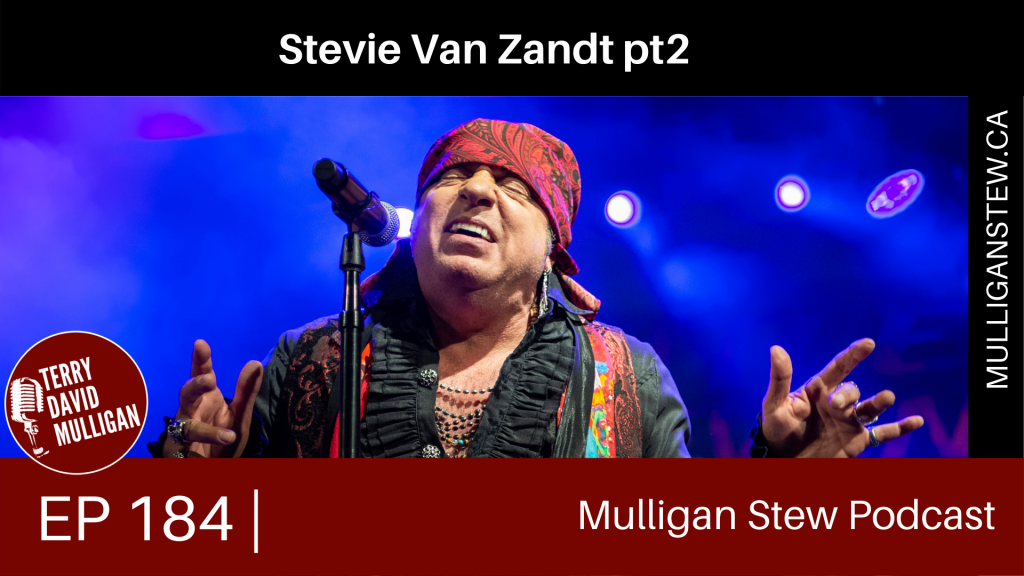 Steve and many music fans believe it was Feb 9, 1964, when The Beatles first appeared on The Ed Sullivan Show but Steve also riffs on the Summer of 1965 when Bob Dylan released Subterranean Homesick Blues and he’ll tell you WHY that was the Real Big Bang.

Check out the pod on Spotify,  Google Play, and Apple Podcasts 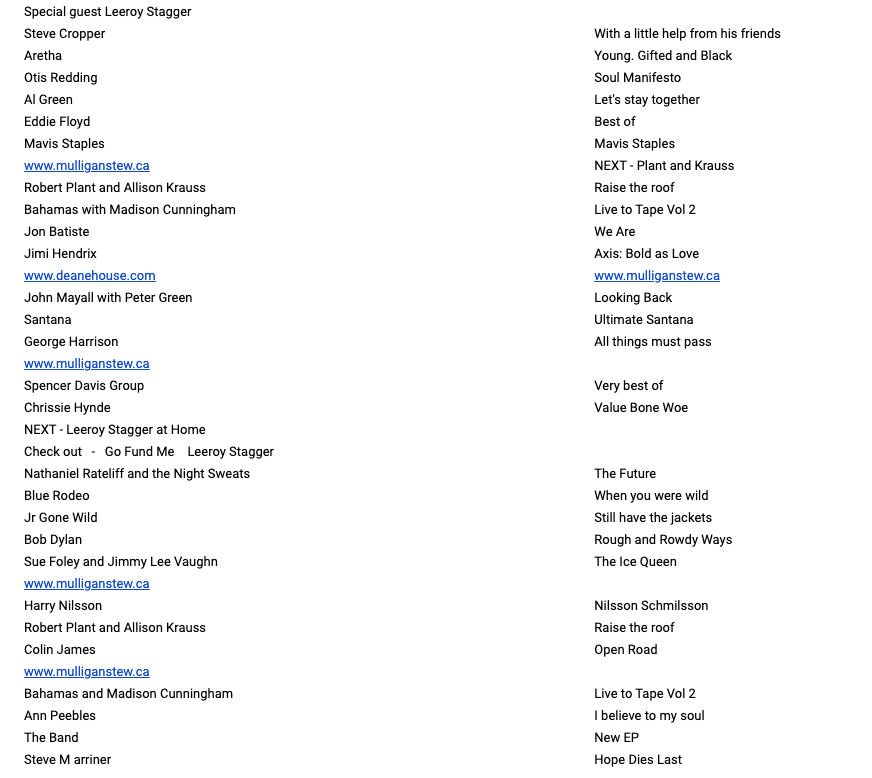