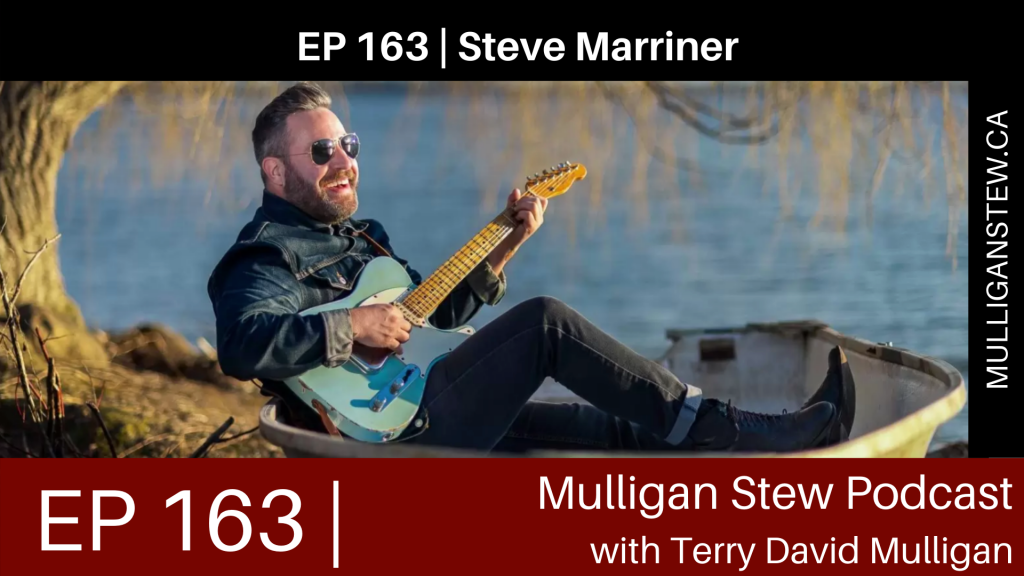 Steve Marriner is our special guest this week on Mulligan Stew.

We all know Steve from the award-winning Monkey Junk and the very popular Manx Marriner Mainline. 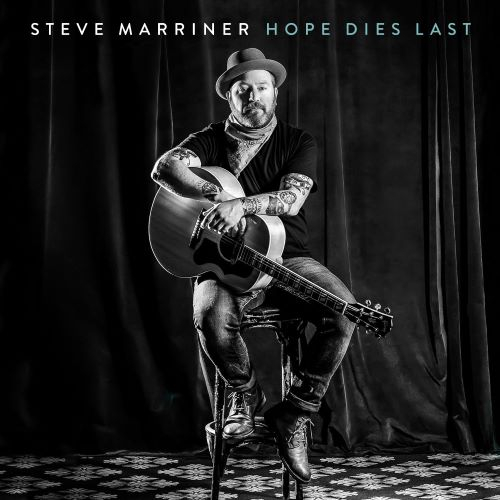 He’s a singer/songwriter, multi-instrumentalist,  producer and newly minted mixer. . Hope Dies Last is his second solo album. His first was in 2006.

(He’s been just a tad busy)

Hope Dies Last  has 15 musicians in the credits..so it’s a true group effort. And signals great things ahead in his solo career.

If you remember our Greg Keelor solo album Episode #152 it was Greg who raved about working with guitarist Jimmy Bowskill. (Sheepdogs. Jim Cuddy)

Steve worked tirelessly with the very same Jimmy Bowskill  to get these songs sounding just right.

He’s written songs of pain and heartache, hitting rock bottom and working your way UP. (check out Enough)

Through his songs and albums, production and mixing what we’re hearing  here is the the future of Canadian blues/roots/Americana music. Have a listen and let the stories flow.

Thanks to David GoGo for the hang. 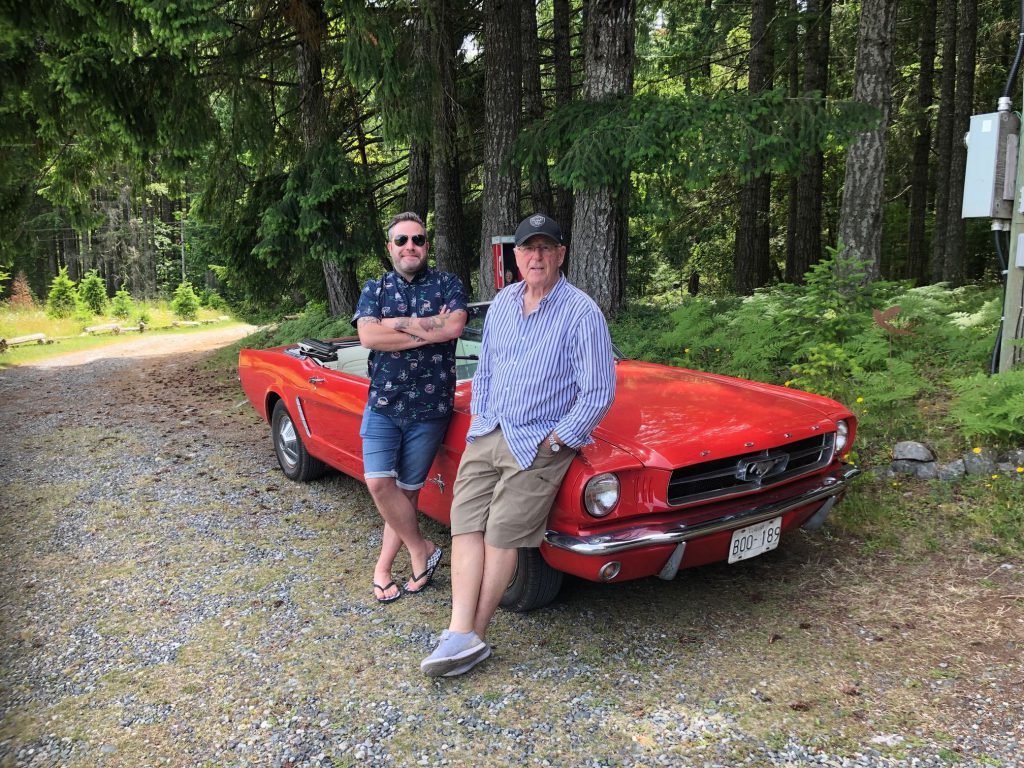