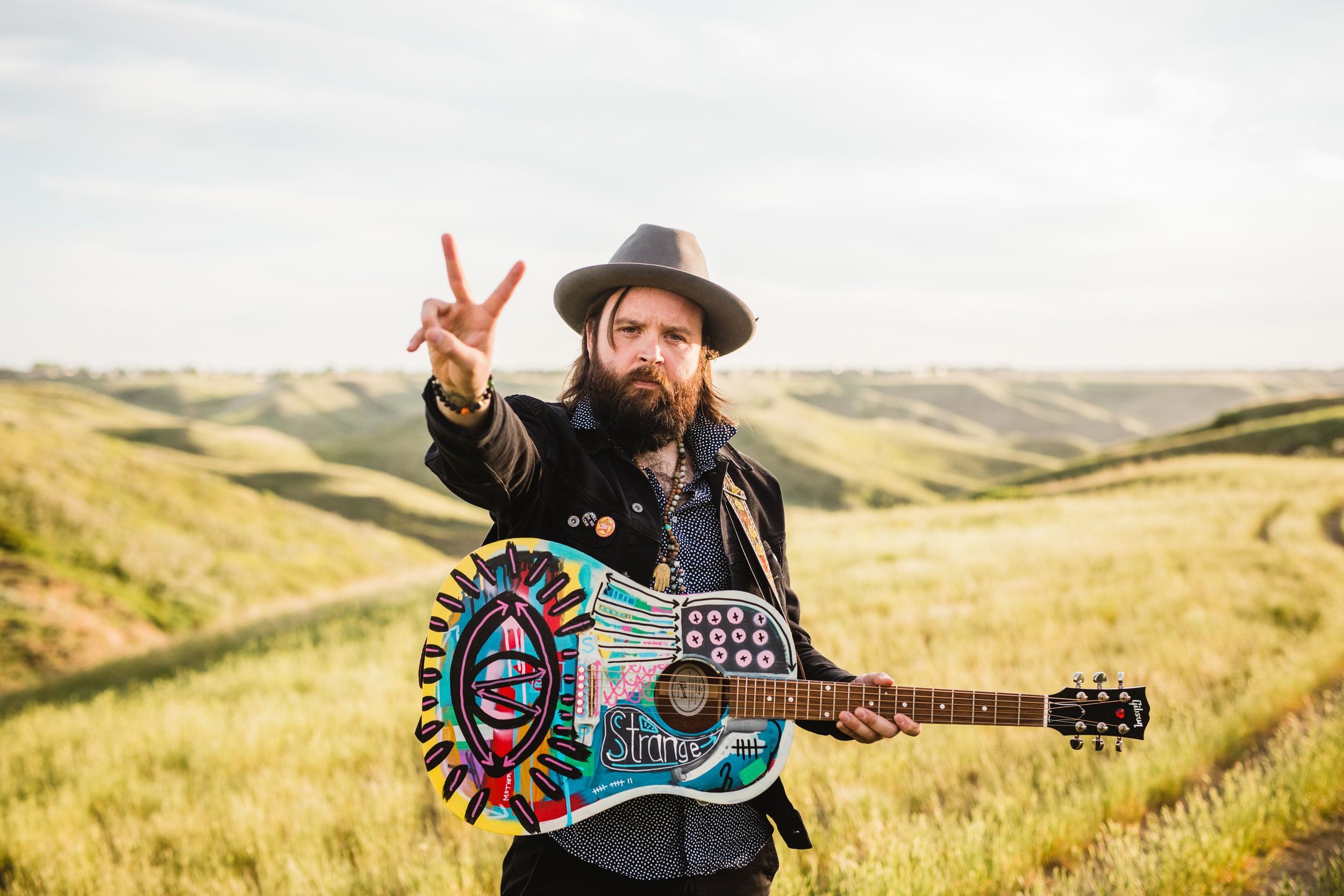 This week’s very special interview guest is Leeroy Stagger bringing with him new music from his forthcoming album Dystopian Weekends.  Leeroy lets us know that unlike the last two albums he made for wider audiences. This one he made for him. Leeroy also talks about hosting Dirty Windshields on CKUA. It got him through the lockdown. Dystopian Weekends captures the sound of early Byrds, Clapton, Laurel Canyon.

That last song deals with the headlines this very weekend. The Floyd George Murder.

Full disclosure – I jumped the gun on the release date. It’s not coming out until well after Summer but as Leeroy says “the whole model of what is an album release has changed. Given Covid, lockdown, and technical innovations it’s a whole new format. So, run with it.” 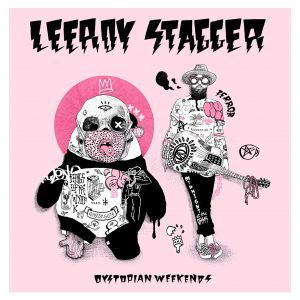 The complete interview can be heard on The Mulligan Stew Podcast. Right after the show.

The Festival Radio Series launched last week and it airs during the first 30 minutes of The Stew  –   so this is our second 90 minute Summer Show!

If you check the playlist below you’ll see we start with the co-host of Festival radio Dawn Pemberton. She’s a sanger!!

Also a Frank Zappa Live album Zappa 88: The Last U.S. Show and the haunting doo-wop ballad Love of my Life.

Frank and I got to be pretty good friends.  I did maybe 6-8 interviews with him. The last was in his Laurel Canyon house. With young versions of Moon Unit and Dweezil running through the room.

The walls were lined with 1-inch recording tapes..100’s of them. Each one a concert performance from somewhere. He was the best interview in rock – but you had to be prepped and ready because you were dealing with a very sharp mind and a bone-dry sense of humor.

Here are two shots of Frank and I. 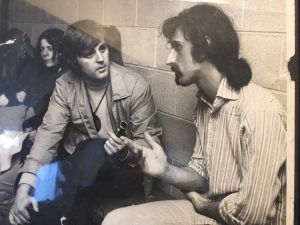 Me. Clean shaven and me years later – all hair. Frank was Frank. 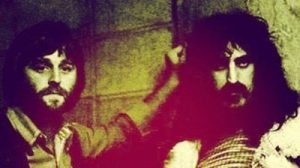