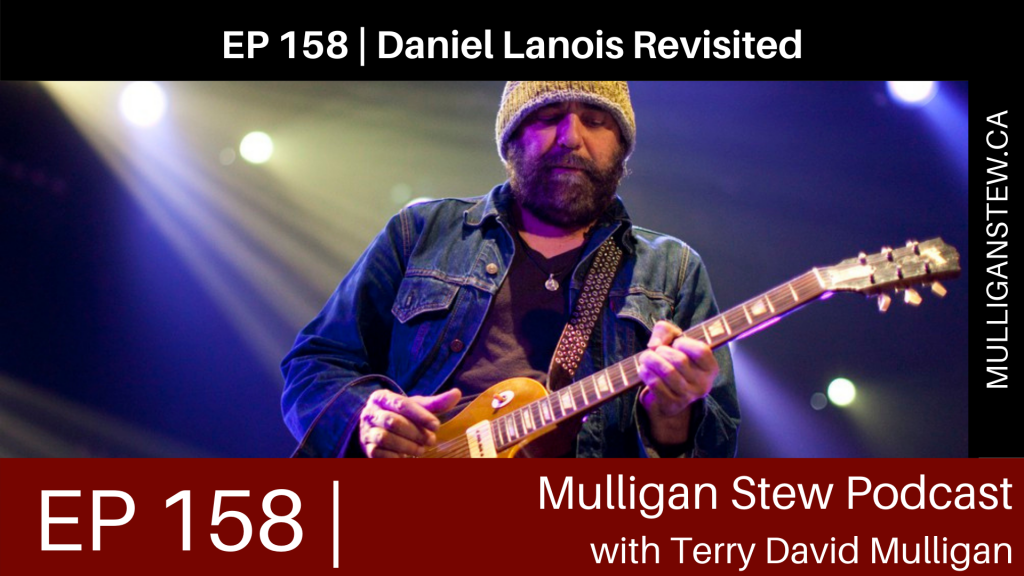 At that time he had recorded his next album Heavy Sun but only the first single (Under a)  Heavy Sun had been released.

That was  all the new music we could talk about so we headed off into his amazing influence on a wing of the Rock and Roll Hall of Fame.

This coming week he’s headed for a gig on the 10th  in NYC with his band to perform The Songs of Red Dead Redemption 2, the soundtrack to the popular game.

They’re playing in  The Battery and it’s sold out.

Now that Heavy Sun is released we decided to go back and re-cut  the full interview and include  several of the new tracks from the amazing album.

Along with the great single (Under a) Heavy Sun

Meet the man who has shaped a huge amount of the music many of us grew up with. And he’s Canadian.