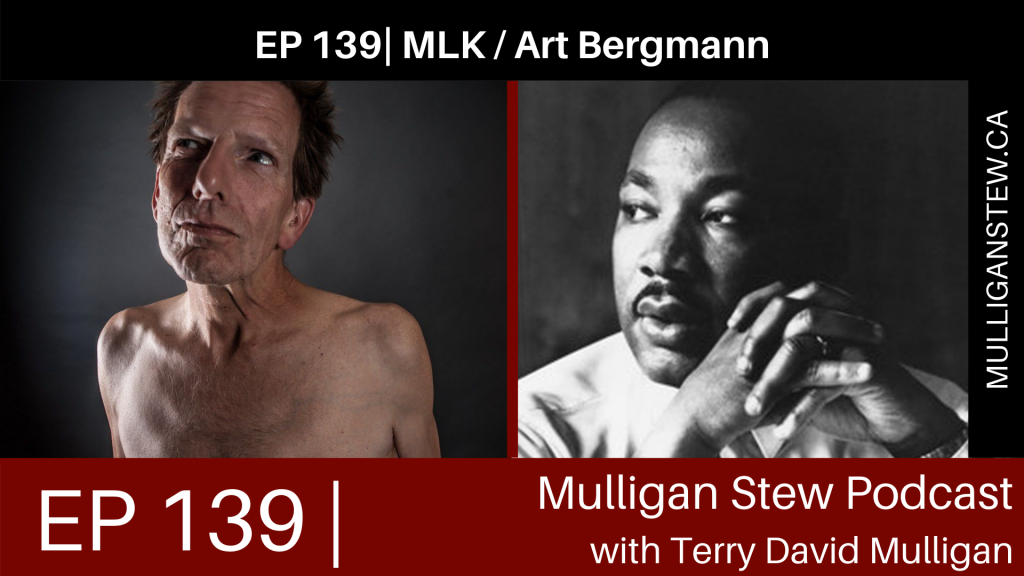 Friday was the Birthday of Dr. Martin Luther King Jr.

At the same time, punk pioneer Art Bergmann discovers he’s an inductee for The Order of Canada.

This week on the Mulligan Stew Podcast we celebrate both. 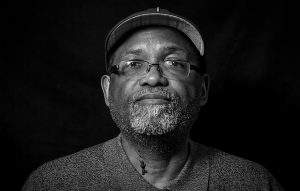 When he read that the FBI files on Martin Luther King Jr were being unsealed he realized he had the subject of his next documentary.

While Dr. King was talking and walking for civil rights in the USA the FBI, lead by J Edgar Hoover, was spying on Dr. King. They were looking for any information that would discredit his legacy. As Dr. King won the Nobel Peace Prize he was being labeled “the most dangerous negro in America” by the FBI.

It’s possible his verbal opposition to the Viet Nam War may have led directly to his assassination.

To recognize Dr. Kings Birthday and National Day we’ve included just a couple of minutes of Sam Pollard’s commentary. The complete interview will be posted next week.

Art Bergmann is a Canadian punk pioneer. His bands and songs were pointed, angry, and loud.

But what he was railing against were First Nations rights, aboriginal education, and health. Police misconduct. Politics. Organized Religion. Governments of all stripe.

As the Order of Canada press release noted “for his indelible contributions to the Canadian punk music scene and for his thought-provoking discourse on social, gender and racial inequalities”

Art hasn’t slowed down either.

His new album Late Stage Empire Dementia is about to be released. We’ll play two tracks plus Bound for Vegas.

Ladies and Gents, we are thrilled to present – Art Bergmann.  Order of Canada Inductee.