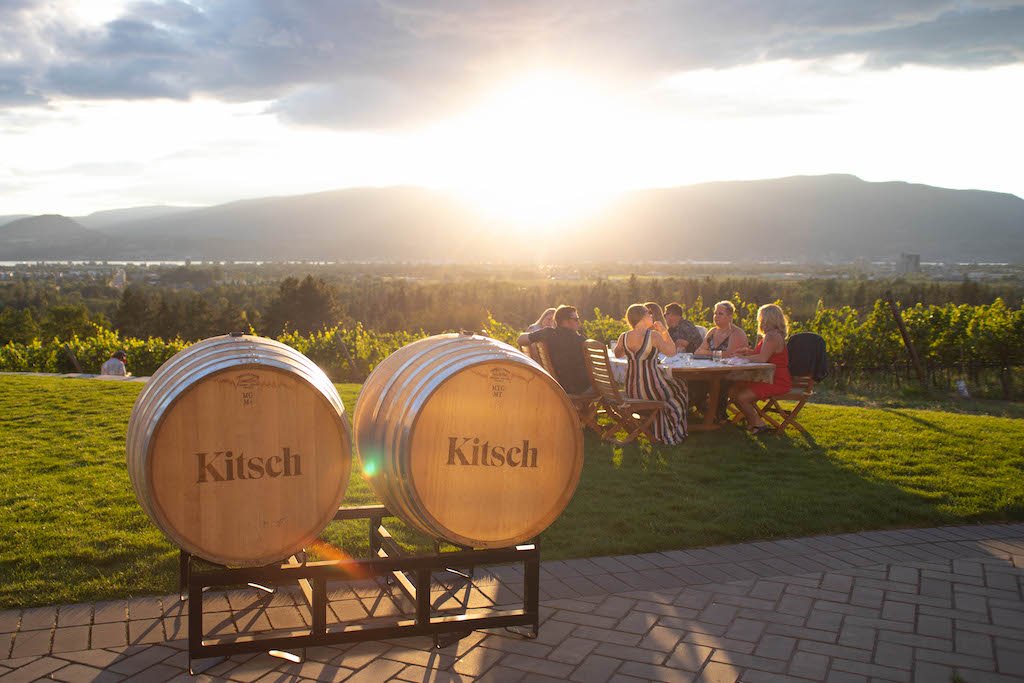 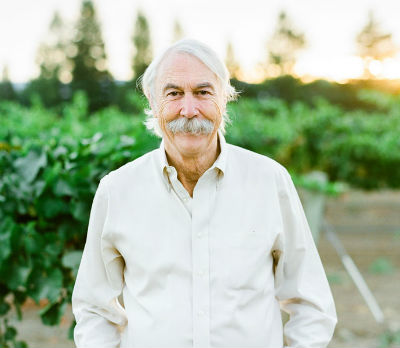 I cannot think of another winemaker who has stayed with the same winery for 28 years.
Randy oversees 12,800 acres of estate vineyards in cooler coastal California wine growing regions. One third each in North Coast, Monterey and Santa Barbara counties.

Randy   looks like a Sheriff from Dodge City..Oversees the growing and creating of 5 Million cases of wine from 35 labels. (check their website below)

(Featured at Liquor Plus in July)

(Will be featured at Everything Wine in July.) 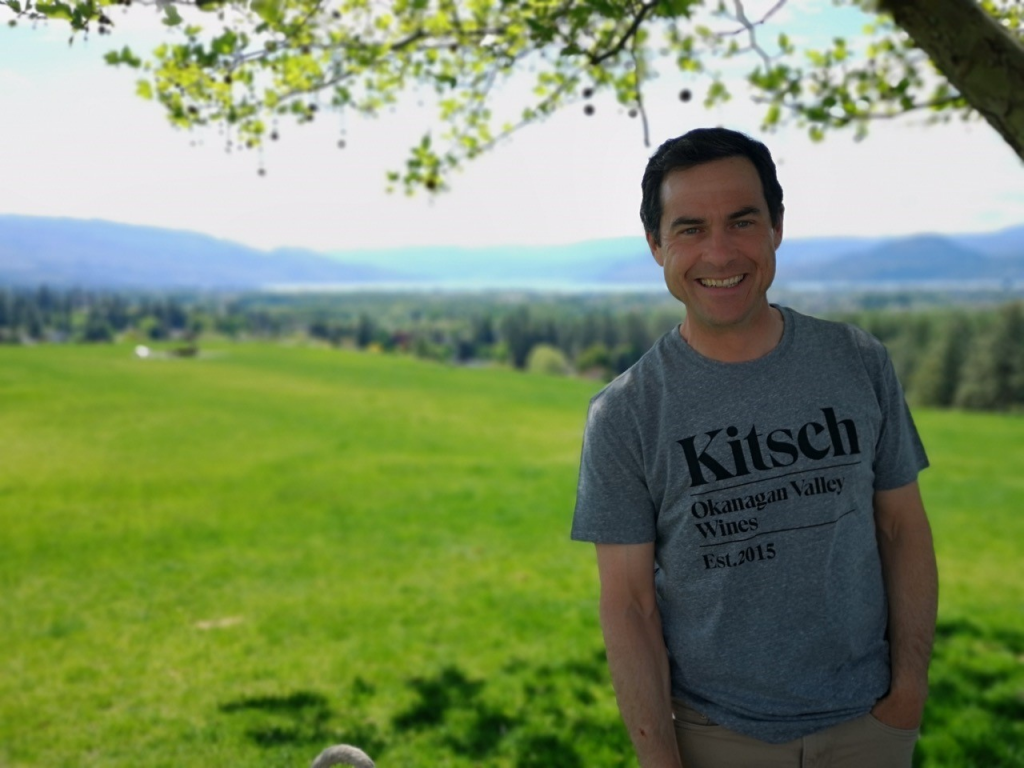 If the name is familiar it’s because he has worked with and made wines at  Mt Boucherie, Time and for 10 years at Black Hills.

Graham had the toughest job in the Okanagan. Following in the footsteps of winemaker Senka Tennant, the creator of one of Canada’s greatest blends Note Bene.

Graham carried the torch for 10 years and created a brilliant blend in his own distinctive style.  He’s a pro.

Now he’s going through much the same process at  Kitsch  #okanaganinaglass.  Winemaker Grant Biggs has moved on and Graham once again has the ability and talent to walk into the cellar and begin shaping his versions of Kitsch wines. 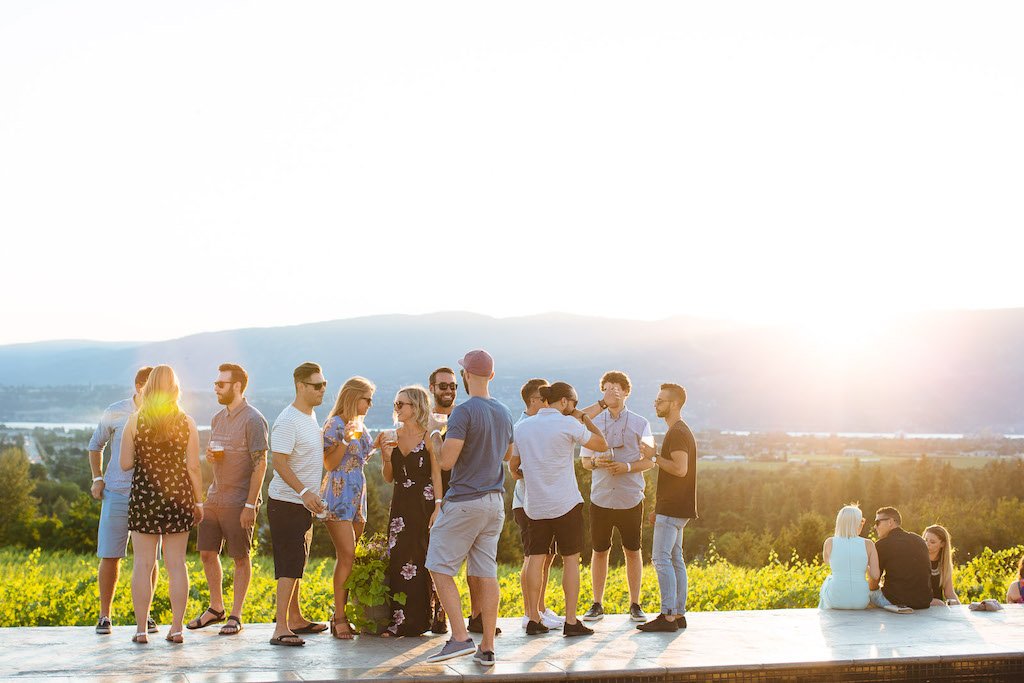 Graham walks us through:

2018 Chardonnay (In partnership with tentree)

Congratulations to Trent and Ria Kitsch for having the smarts to survive the loss of their signature winemaker and then hire another outstanding creator who has shown himself to be capable of greatness, much like the wines he will make going forward. 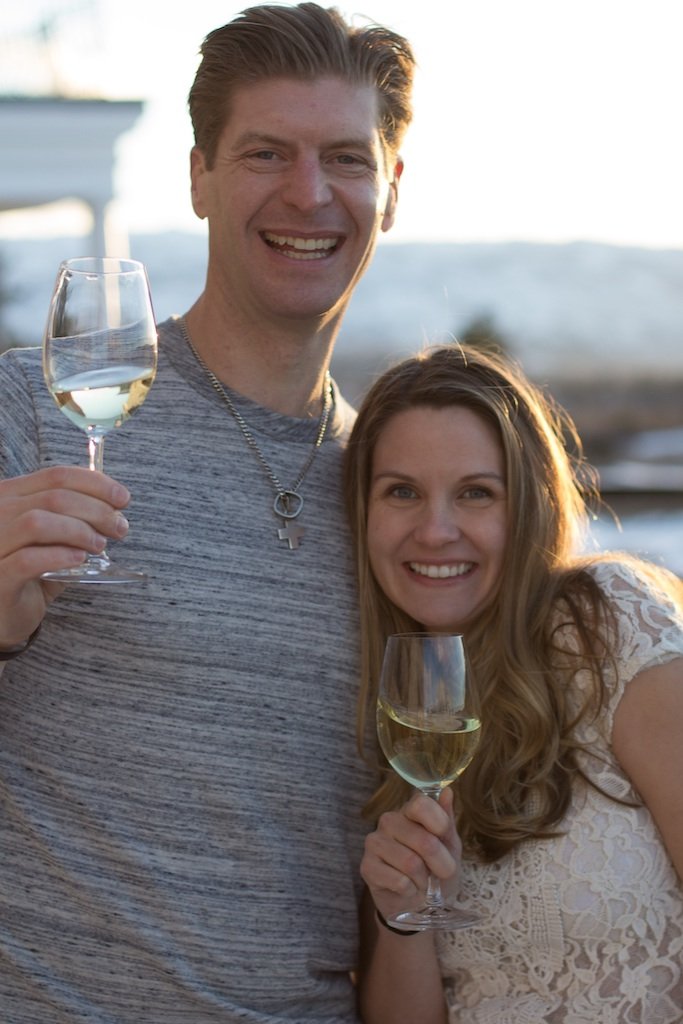