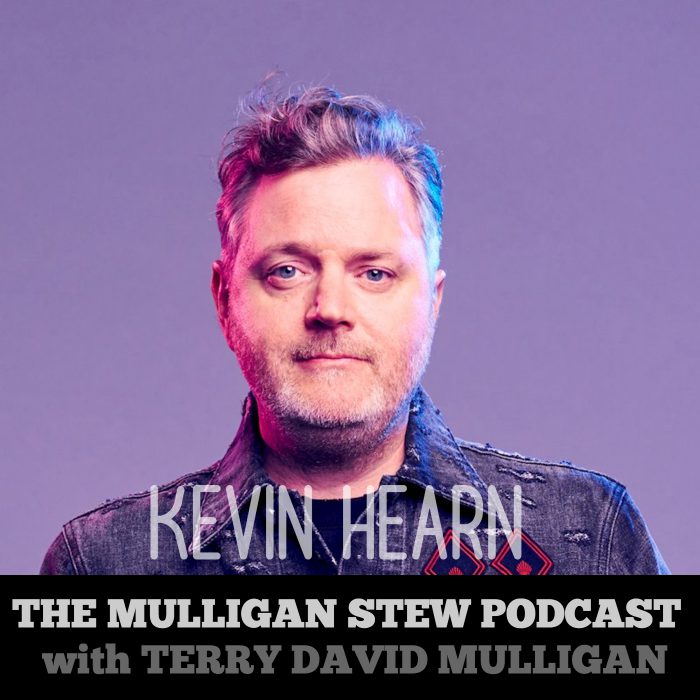 Multi-instrumentalist and Barenaked Ladies musician Kevin Hearn talks to Terry about his new solo album Calm and Cents. The predominantly-instrumental album is inspired by the natural world, and “what we, as humans, are doing to it.” Kevin previews four tracks from the record on this week’s show: “Ghost Birds”, “The Chemical Valley”, “The Nemophilist”, and “The Silent Collapse”, and talks to Terry about the stark contrast in mood between his solo album and his work with the Ladies.