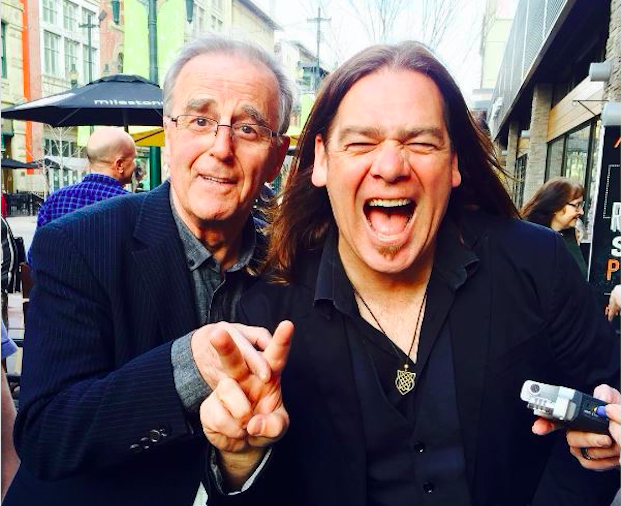 From the archives, this week we feature Terry’s conversation with Alan Doyle, former lead singer and co-writer of songs for Great Big Sea. He’s an actor, a storyteller and has spent many years raising funds for various charities and foundations.
We should have known that Alan would end up writing a book: He has the gift, and the stories. ‘Where I Belong: From Petty Harbour to Great Big Sea’ was an instant bestseller.
It’s about his family, the poverty that at times called for “kitchen parties” where the Doyle’s would play and friends would bring heating oil, food and provisions to get them through. ‘Where I Belong’ ends with the very first beginnings of Great Big Sea and the possibilities that their success would bring.