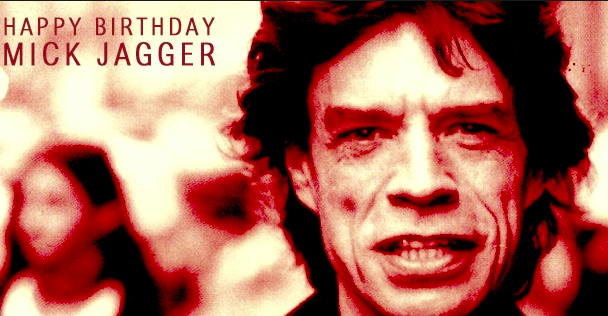 Ok, listen. It’s festival season.
Stages everywhere are filled with great music.
So this Saturday on Mulligan Stew we have our own festival.
The What The f…k happened to July?” Festival.
Playing music to recover those days gone by…

Any show that starts with “This is a Man’s World” LIVE has infinite possibilities.

Highlights include a double shot of David Byrne – as himself and as Talking Heads.

Leon Russell – Roll away the Stone

Blackie and the Rodeo Kings – I’d have to be a stone.

The donor for hour two asked for specific Canadian artists..thus:

Neil Young – Live at Massey Hall..introduces a “new” song called Old Man.  Neil explains that he was writing about the manager that came with Ranch he had purchased.

Spirit of Canada (Barney/Doyle/BNLadies/Sarah/Colin James/Byrnes/Cuddy) – Live at The Commodore singing Home for a Rest for John Mann. The song was recorded and shot in the Men’s Washroom at The Commodore.  Please find GoFundMe/John Mann

The Stew ends with a rush of “everything”

Panic at the Disco

A mini “Midnight” set with Eric Clapton and Gregg Allman