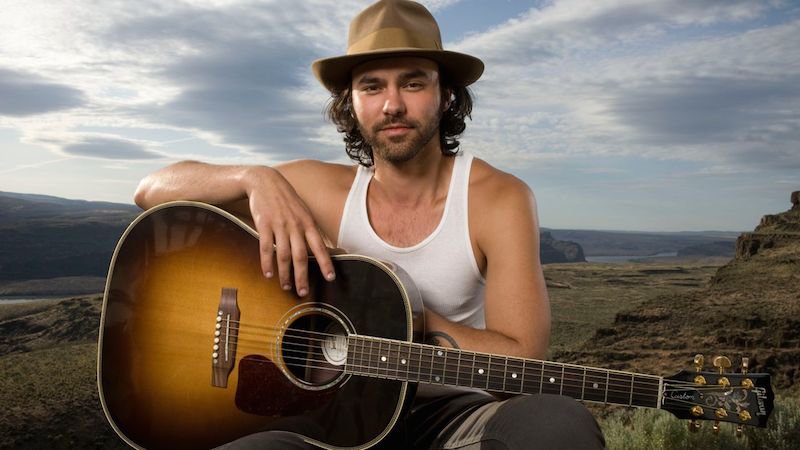 It’s the last Stew on Roundhouse Radio.  At this point no one knows what will happen next.

It was a wild ride.

HOWEVER, Mulligan Stew carries on.

It’s in its 22nd year on CKUA Radio.  Province wide in Alberta .

Streamed on the CKUA App. And on the website www.ckua.com

And now it’s a PODCAST

Our Special Guests this week both have brand new albums

Shakey Graves – Can’t Wake Up.  His 5th in 7 years.  From a One man Band with a suitcase to headliner. Shakey delivers!!

Donovan Woods – Establishing himself as a consummate singer/songwriter.  Doesn’t seek fame just an audience to call his own.

Album is called Both Ways.

From The Austin Chronicle

Droll, but even then it was hard to imagine Austin son Alejandro Rose-Garcia forgoing the sound that collages his growing body of work. Out of his trademark suitcase kick-drum, 2011 debut Roll the Bones tumbled forth bedroom intimacy and playfulness, an old-timey, distinctly Southwestern collusion of acoustica – guitar, banjo, harmonica, hand claps – and even a telling Springsteen cover, ‘billy bomp “I’m on Fire.” That began buzz throughout his hometown but quick.

Couldn’t have said it better.

Alejandro began his music career with a buskers mentality on stage – without ever really busking out on the streets.

His was a solo act with a suitcase for a drumkit. Then a 3 piece and now a full band backs him up.

In 2015 he was named Best Emerging Artist at the Americana Music Awards.

Now, here he is 5 albums in 7 years. The latest –just released – is Can’t Wake Up. It’s a heady mix of folk, blues, rock and roots.

He’s an actor, singer/songwriter and an artist. He designed the montage for the album cover.

His Father was a film set designer so you know his stage show will be special.

He IS coming our way..Massey Hall Toronto is sold out, as is Montreal show. He’s at Regina Folk Festival in August, which is the heart of the festival season in the West.

He may he Shakey but he’s also a  charming soul.

We welcome back an old friend – Canadian born, Nashville based singer/songwriter Donovan Woods and his new album  Both Ways.

Donovan can’t be called a country singer but he has country fans. He’s a folkie who shows up at Jazz festivals.

Even though he’s a really fine performer I think it’s his songwriting that will eventually make him a star.

Frankly, as he admits in this interview, stardom is not exactly what he’s looking for.
“Just a 1000 people in a room”  With hopefully a  series of ever-expanding rooms.

Both Ways ought to do the trick.

He’s just passed through the West but I do believe DW will be back before the summer is over.

Both RAW interviews will find their way onto the Mulligan Stew Podcast.