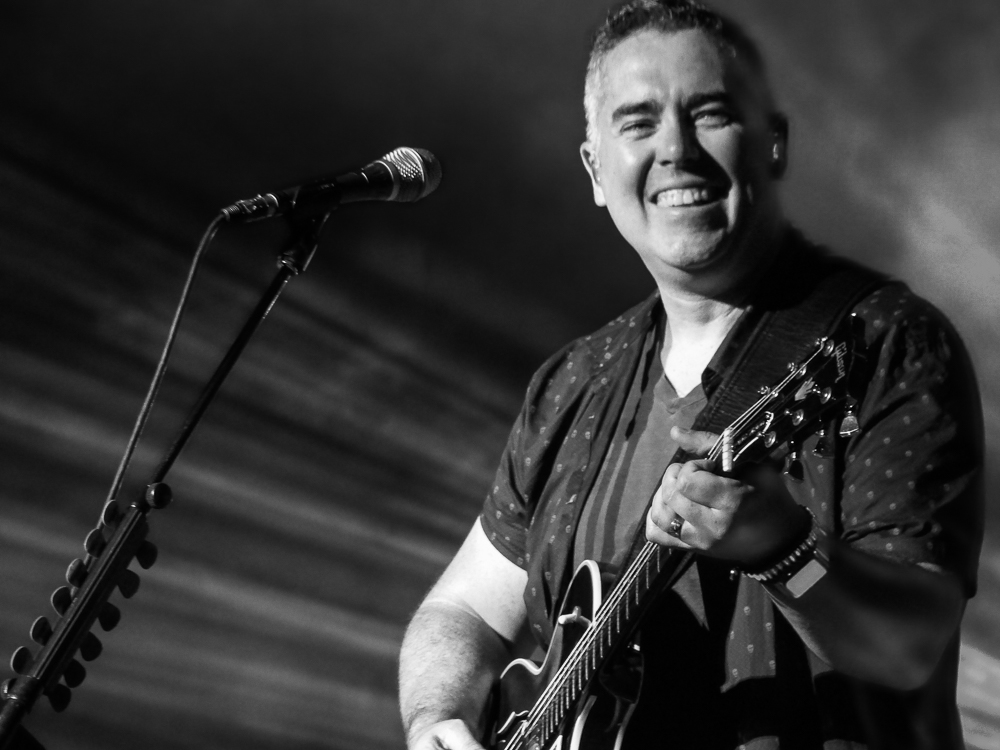 This weekend, The Barenaked Ladies are set to be inducted into the Canadian Music Hall of Fame as part of the JUNO Awards. Previous inductees include The Band, Leonard Cohen, Neil Young, kd lang, and Joni Mitchell. Terry sits down with his friend, BNL frontman Ed Robertson to discuss the band’s forthcoming reunion with co-founder Steven Page at this weekend’s JUNO Awards. Robertson talks about how the award has helped the band to reconnect and “put some of the sewage water under the bridge,” and reveals plans for their performance at this weekend’s show.