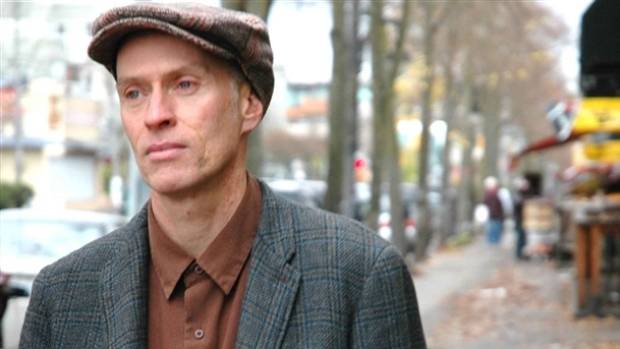 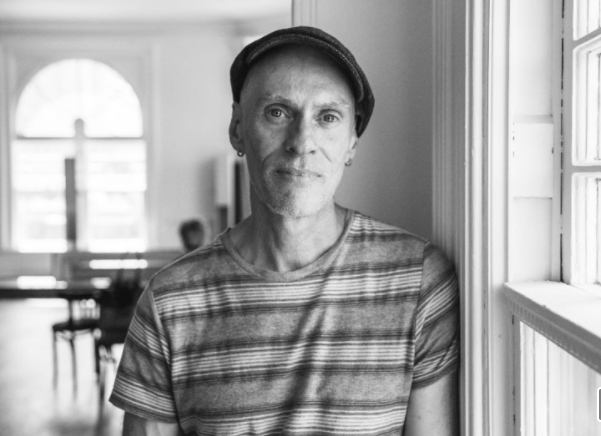 A couple of weeks ago Jim Byrnes and I visited John Mann in his special care residence in Yaletown.

His shape and form are the same but his memory has departed. If he recognized us I didn’t see it.

Our memory of John is/was of a dynamic, brilliant human. The kind of man who you instantly wanted as a best friend.

John was lead singer and co-writer for Spirit of the West. He was a wonderful actor. (we shared an agent)

He raised funds for an African village. If money was being raised for a friend..John was always there.

If there was a movement he identified with – he lent his name and music.

Sounds too good to be true?  Believe me, that was his life.

Well, that and his family.  His wife and love and partner is  Jill Daum.  They have two children.

John has battled Cancer and now early onset Alzheimer.  All his friends have stood behind John and Jill with love and compassion.

Nov 11 we all gathered at The Commodore Ballroom.

It was one of the very best nights any of us could remember. Everyone on the guest list below sang and played.

John danced his way across the stage and back again but only once did he speak into a microphone. He said “this is fun” 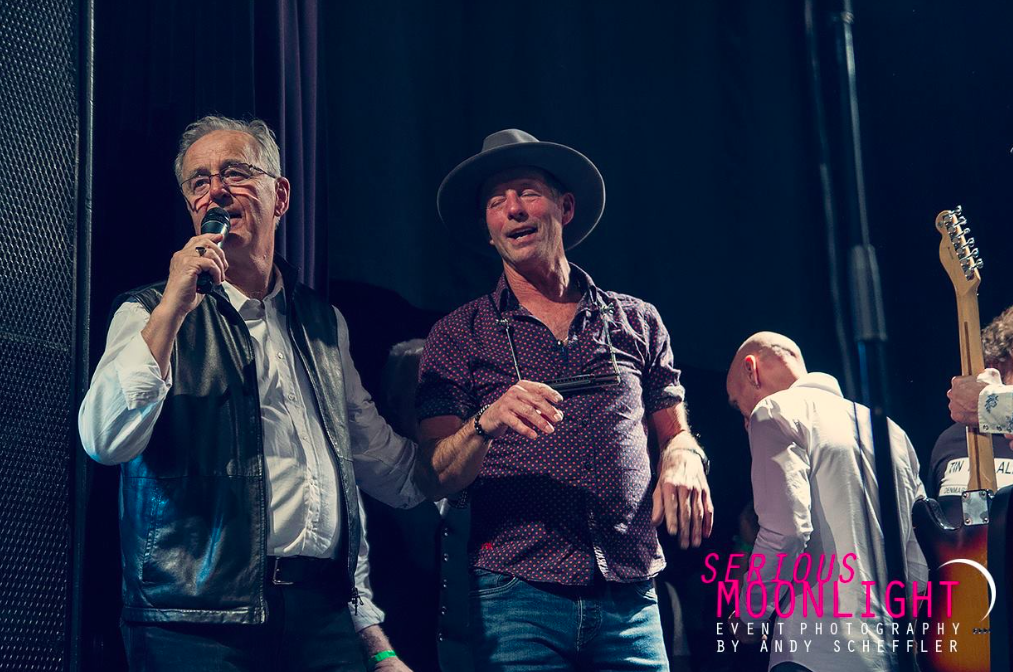 For over 30 years they left their mark and became one of Canada’s most popular bands..even though they weren’t churning out pop hits.
They were a wicked combination of punk, folk, Celtic and roots.
Over the past number of years John Mann, lead singer and co-founder succumbed to early on-set Alzheimer’s. It robbed him of his memory but not his strength and drive.
It was my pleasure to host the evening, more like a traffic cop, as bodies were flying in and out.
Listen..it’s hard to watch your friend disappear but we all CAN do something. There’s a Go Fund me page for John Mann. $41,000 has been raised so far for his support and care. The goal is $50,000.  Please help if you can
The video is from my iphone at the side of the stage for the finale…
A rousing all-star cast version of Home for a Rest.
I swear it’s taken on a life of its own.

Alan “freaking” Doyle took all cast into the men’s Washroom at the Commodore and had them sing and play the song.
The video at the top of this post is from Alan Doyle.
You can HELP. A GoFundMe page has been set up in John Manns name.

Have you got some coin you can sent his way??
He needs care and that’s where the money is going.
Thank You