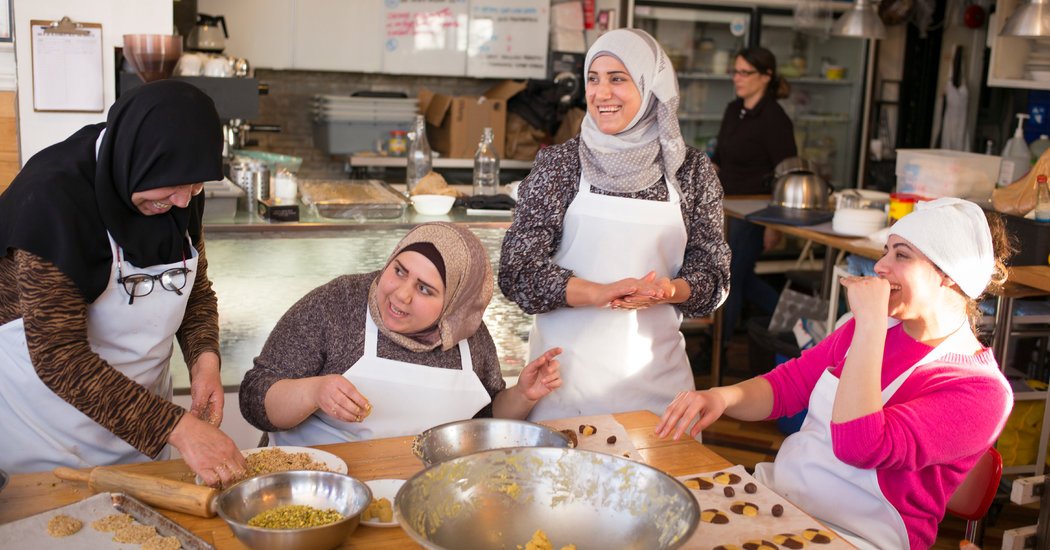 Vikram Vij – VIJ. The Life and The Book

Sam Sifton, food editor for The Times lead the team. 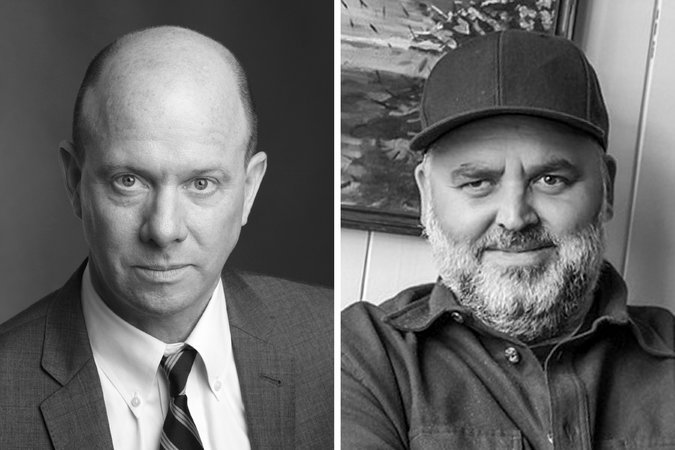 In Toronto they were taken with the many Syrian refugees who landed in Canada and immediately started cooking Syrian food to an interested  clientele. It’s not something they would see south of the border. Politics would be involved “down there”.

The team also went to Montreal and met with David McMillan, the famous chef and co-owner of Joe Beef/Liverpool House. 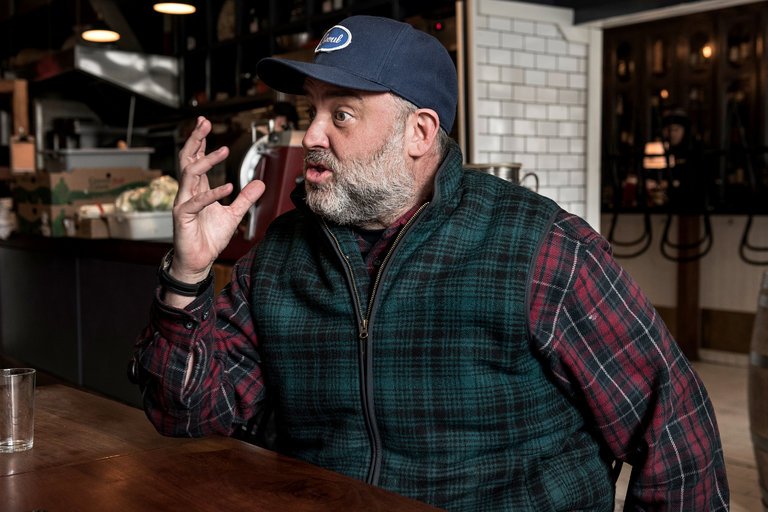 Certainly about the food but also about the unique politics involved in French Canadian cooking.

They’re very protective of Quebecoise cooking and nobody muddles those waters better than David. He brings British influences  into the mix and politically that’s a no no.

This is a very engaging conversation (mainly on Sam’s part) as the dialogue ebbs and flows around people, places and things.

A two part interview with Sam Sifton that also includes a brief but involved discussion about – The New York Times – as a headline. As a story unto itself.  Being repeatedly called out by The President of the USA.

My first question is “what’s it like in the building these days”? 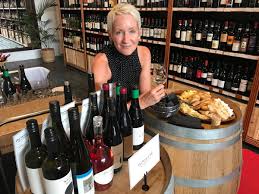 Deej is one of the key tastemakers in Canada and most certainly on The West Coast.

She is now making waves as the Director of Wine at NewDistrict.ca

It’s a store and a wine-on-line destination.

Many many wine fans  believe in her taste and instincts.

DJ judges, lectures and instructs but what she does best is choose wines for all of us to consider.

This week DJ runs through recent choices and wine trends we should know about. 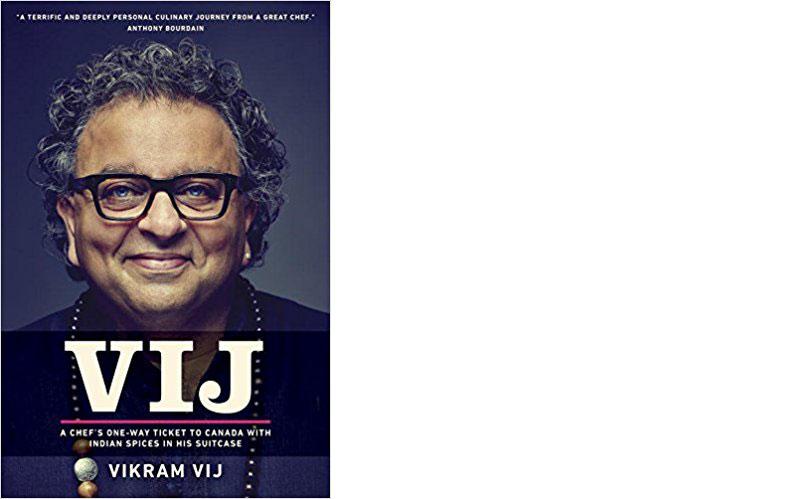 This interview takes us behind the legendary culinary and tv figure that we all know now.

Back to the very beginning..life in India. Coming to Canada… overcoming all odds to eventually open his own restaurant. It’s a fascinating story. So many hurdles to cross and hoops to jump. Fragrant with the smells of cumin, turmeric fennel and cloves, Vij reveals the story of Vikram Vij, one of Canada’s most celebrated chefs and entrepreneurs.

Co-owner of the world-famous Vij’s Restaurant in Vancouver, his story is a true rags-to-riches tale of a college dropout from northern India who made it to Europe’s temples of high cuisine, then with a one-way ticket bound for Canada, found fame serving some of the world’s most transcendent Indian cuisine.