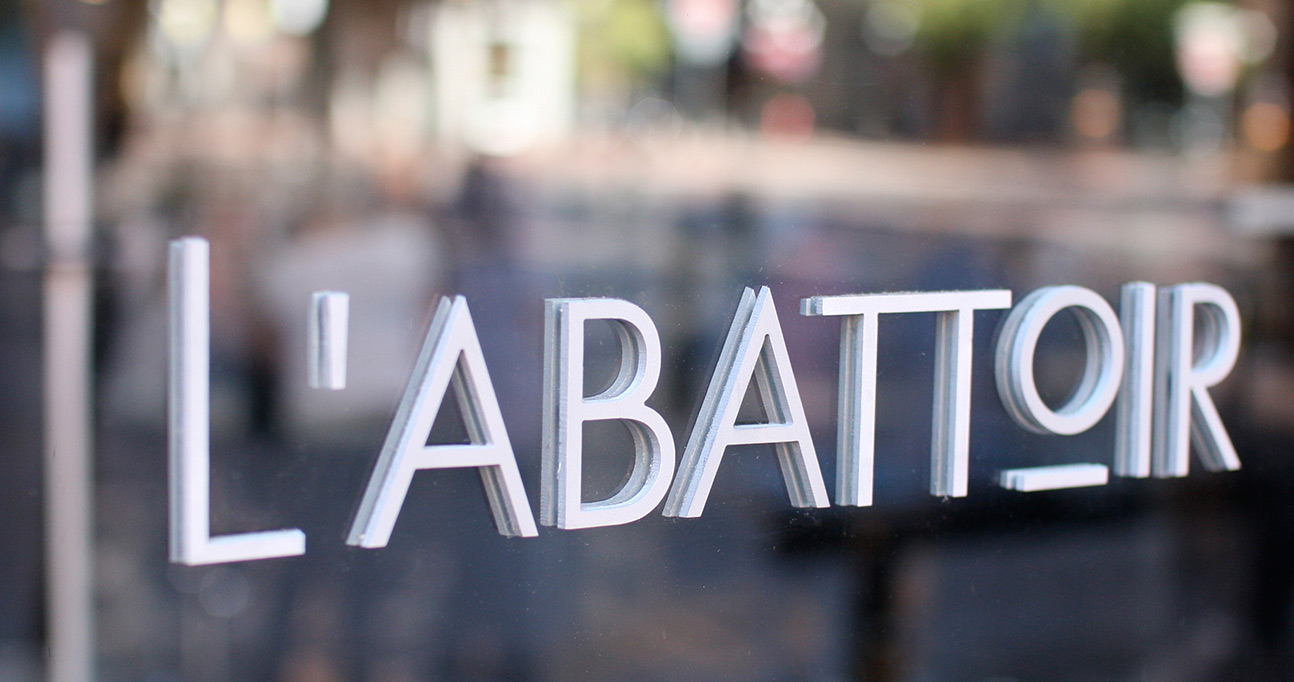 Thus we’re spending time with people we love.   Like Colin Linden..the man who wrote and sang No more cheap wine.

We love the people behind the hugely popular and much awarded L’Abattoir Restaurant in Gastown.

And you just have love the story of The McWatters. The first family of BC wine.

A Canadian who now lives in Nashville. An integral member of Blackie and the Rodeo Kings, his own solo career, toured with Bob Dylan, is the music director of the TV series Nashville. Played The White House as a member of an all-star band saluting Gospel music in America. AND a guy who knows his wines. I just had to ask what they poured at the White House. 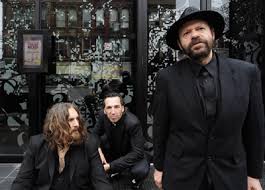 Colin and the Blackie Boys

His latest album is Rich in Love which features the track no more cheap wine.

The song idea came from a friend of his..fighting medical issues..that “Life`s too short, so no more cheap wine”.

Consistently one of the best restaurants in Vancouver. Solid National profile. Dead Centre of Gastown.

My question is Why?

With so many restaurants opening and closing..what is it they are doing that keeps them well ahead of the pack and always popular.  From the same people who just opened Savio Volpe. 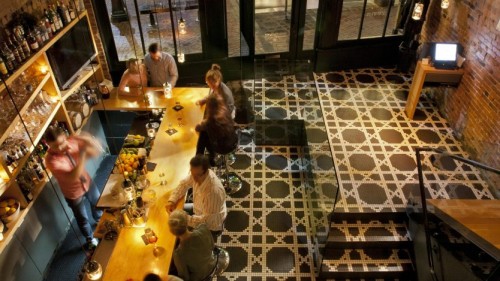 They must be doing something right because both locations are booming and gaining critical acclaim. 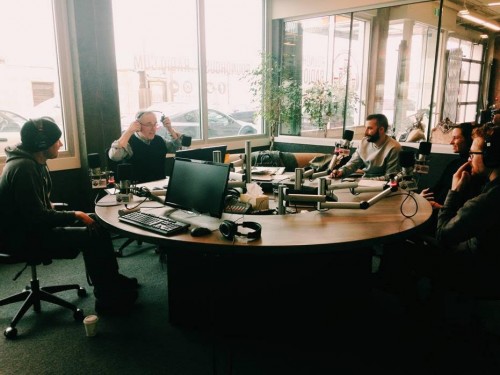 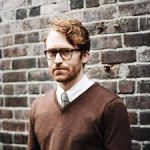 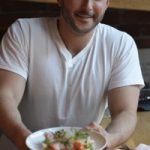 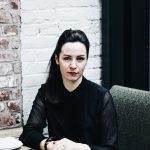 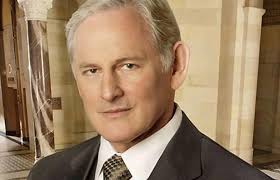 He’s an acclaimed actor, You’ve seen him in Alias, Titanic, Argo, Milk, Flash and Legends of Tomorrow and many  more films and tv roles.

Victor  has also created an impressive list of credits on and off Broadway. Wonderful singer. Outstanding actor.

And he’s a Canadian. Lives very well in New York.

I first met him in Toronto when he was creating the role of Jesus in the very first production of Godspell. That took him to New York and his life changed forever.

Flash and Legends roles bring him to Vancouver 2-3 months of the year. Big fan of BC wines.

Fabulous human being. Did I mention he’s Canadian?

Harry “retired” in April 2008, and on May 1 established Vintage Consulting Group Inc. and the Okanagan Wine Academy.

Harry was also instrumental in founding VQA Canada.    That’s what you call a career in the wine business my friends. 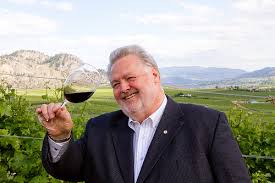 In his role as director of winemaking for the ENCORE Vineyards wine brands, Lawrence Buhler  is responsible for setting the winemaking direction of TIME Estate Winery as well as for McWatters Collection and Evolve Cellars. He brings with him more than 15 years experience in the wine industry, most recently from Ontario where he worked in wineries large and small.

After growing up in her family’s winery, Sumac Ridge  Christa-Lee went on to open a restaurant with her husband Cameron Bond which is now one of the most popular restaurants in the Okanagan Valley, Local Lounge and Grill.

And if that isn’t enough, her hands are very full of these days as she is the marketing manager for Encore Vineyards, which is the parent company to TIME Estate Winery under construction in Oliver BC, her family’s legacy label the McWatters Collection, and the brand-new Evolve Cellars in Summerland BC.

We welcome on of the first families of Okanagan winemaking The McWatters and a guy named BUHLER!!!

Two one hour specials with  guests from around the Wine World.