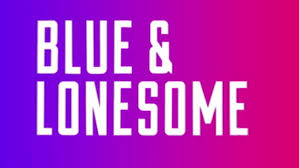 Actor Max Martini not only kicks off the show, he also closes it..with a World premier cocktail created by Mixologist Lauren Mote of Uva Wine Bar.
It’s called The Maximilian. (see below)
In between, we head for Vancouver’s East End to The Wise Hall, where all the Cider makers have gathered.
The Dark Prince of Walla Walla Charles Smith returns. So does the first female winemaker in Argentina Susana Balbo.
Enjoy!!

Max Martini is one busy actor. 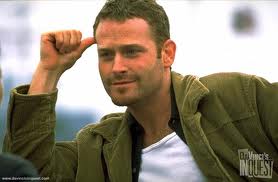 Currently he’s just finished shooting 50 Shades of Grey in Vancouver and is wrapping a new series Crisis, in Chicago.
We know Max from Saving Private Ryan, 4 years as a member of The Unit, Pacific Rim, Capt Phillips, Sabotage (the new Schwarzenegger film) and many others.
Max remains active in the theater, having co-founded the Theatre North Collaborative in New York City, a company of American and Canadian actors dedicated solely to producing new works from both sides of the border.
So, we got on the phone to talk movies, acting and , of course wine.
After I hung up..I had the thought that Max should have a cocktail named after him..guys name IS MARTINI after all.
I called Mixologist Lauren Mote at Uva Wine Bar in Vancouver. She’s the best. She also has a thriving company called Bitter Sling Extracts.
@bittered_sling @laurenmote
www.uvawinebar.ca 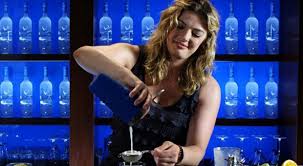 I asked if she would consider creating a cocktail based on Max’s character and characters.
After much thought Lauren came up with The Maximilian.

Max’s cultural identity and background gives him the best of three worlds; Canada, Italy
and the United States. this cocktail pays less attention to his obvious “gin, vermouth, ice,
stir, twist” martini of a last name, and focuses more on a regal and sophisticated first name.
i give you, the maximilian cocktail. drink this, with an authoritative and attractive square
jaw line, army garb and off we go – max martini everyone, max martini.
– shaken, neat, coupe, orange peel – 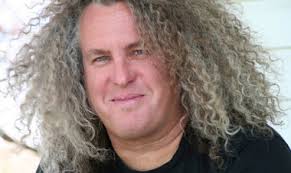 An unlikely couple. I found them one at a time in the Tasting Room at the 36th annual Vancouver International Wine festival.
Luckily I’ve been to both wineries. Charles founded K Vintners in Walla Walla.
Grew up in California. Compelled to travel. Ended up in Denmark managing Rock bands (Ravonettes)
In 1999, he moved back to the United States, specifically to the Pacific Northwest, opening a wine shop on Bainbridge Island, just across the Puget Sound from downtown Seattle. On a road trip in late 1999, he passed through the small town of Walla Walla and met a young Frenchman and winemaker, Christophe Baron. The two men discovered their common passion for great Syrah and Charles was eventually convinced to move to Walla Walla
Charles brought to life a label he had once in a dream: House Wine. The label concept had never been created or trademarked, so Charles launched the legendary brand before selling it to Precept Brands in 2006.
That same year, Charles started a second brand, Charles Smith Wines. The brand was themed as “The Modernist Project,” which focuses on the way people generally consume wine today: immediately. The intent was (and still is) to create wines to be enjoyed now, but with true typicity of both the varietal and the vineyard.
The man also gave us Kung Fu Girl.
A self-taught winemaker, Charles is a true artisan and a pioneer in the wine world. In 2008, K Vintners was recognized by Wine & Spirits magazine as one of the “Best New Wineries of the Last Ten Years,” and as “Winery of the Year” in their annual buying guide. In 2009 Food & Wine magazine awarded Charles “Winemaker of the Year” and in 2010 Seattle Magazine recognized Charles as their “Winemaker of the Year.”
A true friend to this show, we welcome back the ever refreshing Charles Smith.
http://www.charlessmithwines.com/

Susana Balbo was the first female winemaker in Argentina. 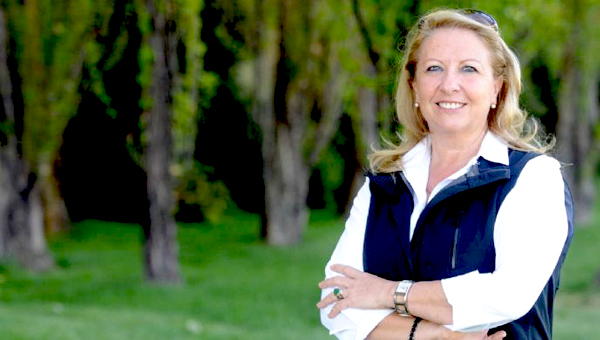 In a country dominated by male winemakers, Susana Balbo stands out not only for her gender, but for her incredible skill and experience. She has been making wine since she earned her enology degree in 1981, and she has probably produced a wider variety of wines than any other winemaker in Argentina.
She makes Crios, Marco and Susana Balbo wines at Dominio del Plata in Mendoza.
This is a quick interview because Susana is part of our Argentina in an hour special on March 29th.
http://www.dominiodelplata.com.ar/?lang=en

[divider]
Cider is on the rise. I caught wind of a cider gathering at the Wise Hall in East End Vancouver.
The room had the same buzz as many of the smaller beer gatherings that have become so popular.
Stepping up to the microphone is Cider Monger Alex Fortin, Cris Ohama from Untapped and the grand old guy of Cider Rick Pipes of Merridale Estate Cidery on Vancouver Island.
http://www.merridalecider.com/
http://www.untapped.ca/